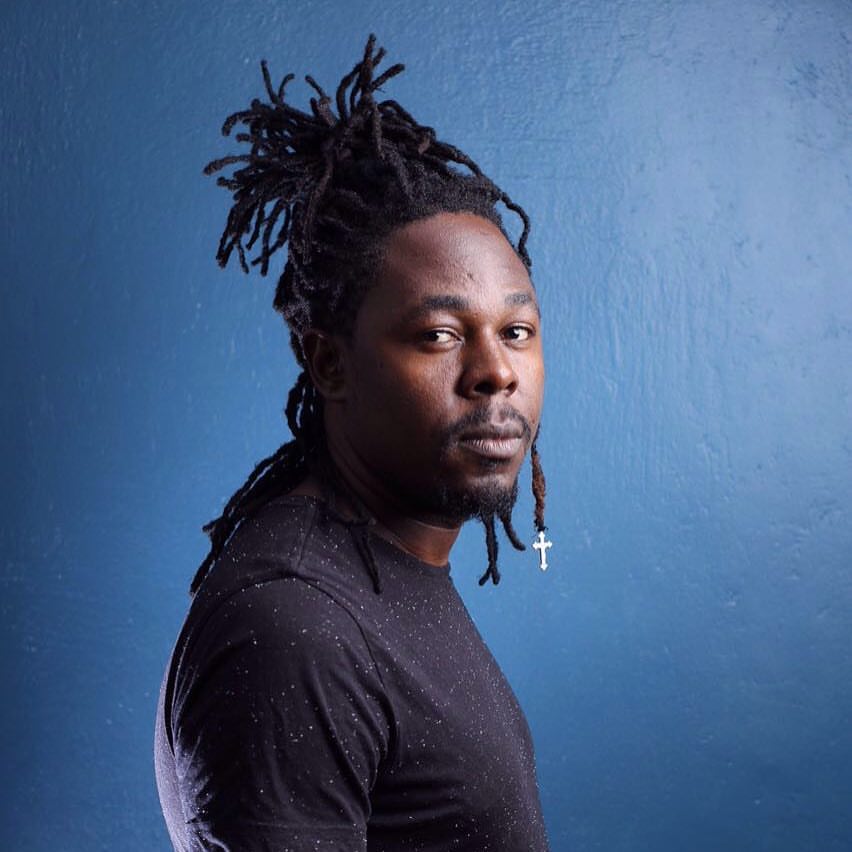 The concert dubbed “Nziranago Concert” will be held on Saturday 23rd September, 2017.

Just like he did with his 2015 “Kamboyine Concert”, Maro has taken his 2017 concert to his homeland, Busoga. The concert will be held at Dam Waters Grounds in Jinja.

Busoga Kingdom has already pledged their support. I am going to fill Dam Waters grounds as I perform live for my fans,” said Maro about his upcoming concert.

This website understands that Maro will be performing alongside over 20 top artistes from within and outside Uganda.