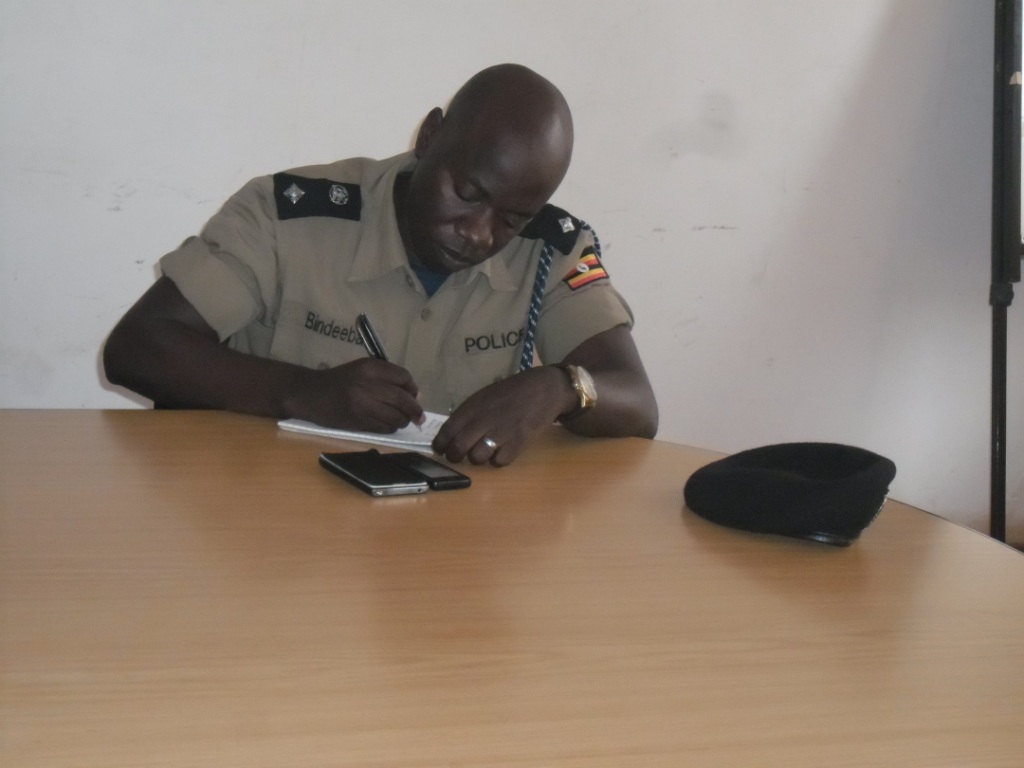 Police in Kabale is holding a 27 year-old student of Kabale University over alleged theft and burglary.

Eliab Nasasira, a resident of Mitooma District allegedly broke into a house of a one Arnold Ndyamuhaki in January and stole a laptop and several other valuables before hiding them at his home.

When he sensed that the situation had cooled down, Nasasira reportedly took the laptop to school and started using it.

This is where he was sighted and reported to police who arrested him.

Kabale District Police commander, Dickens Bindeba confirmed to The Tower Post that the suspect is under custody as more investigations into the matter go on.