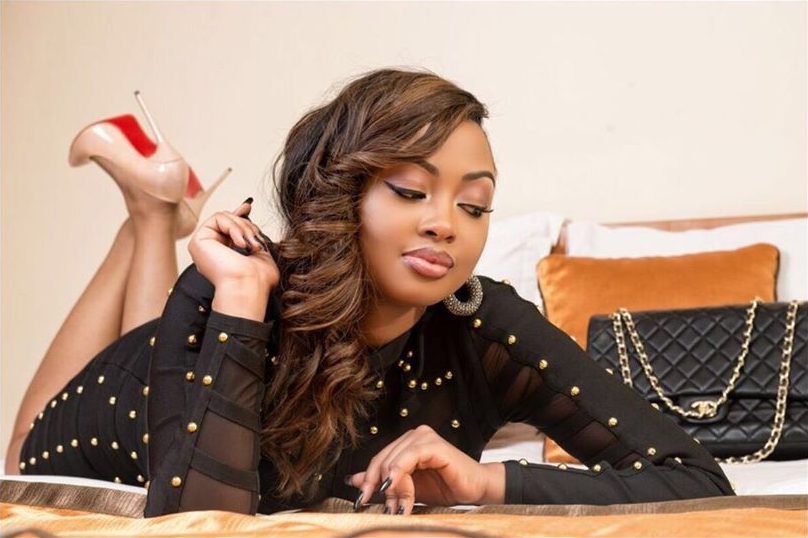 Fabiola who rose to fame in 2015 after her nude photos leaked on the internet has been acting in the series as Angella Byekwaso.

Fabiola has recently been involved in a number of engagements including doing adverts for brands and emceeing.

Word making rounds also indicates that she landed a juicy gig in West Africa, one of the reasons she quit.

The Tower Post understands that Fabiola will be replaced by Laura Kahunzirenkwanzi, a sister to songstress Juliana Kanyomozi.

Sources close to Kahunzirenkwanzi have said that the actress has had a lot of offstage experience in acting.