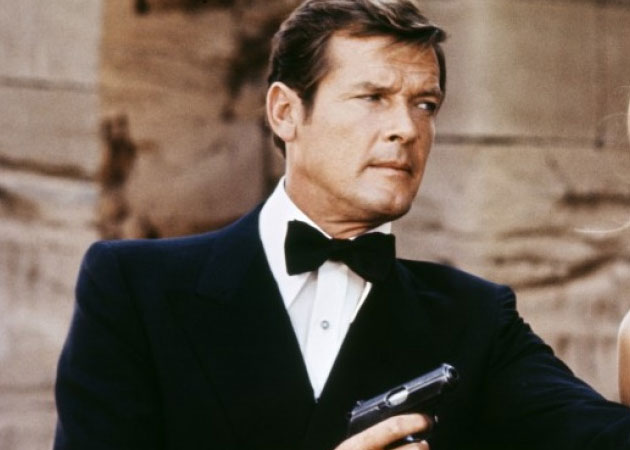 He played the famous spy in seven Bond films including Live and Let Die and the Spy Who Loved Me.

Sir Roger’s family confirmed the news on Twitter, saying he had died after “a short but brave battle with cancer”.

The statement, from his children, read: “Thank you Pops for being you, and being so very special to so many people.”

The actor has reportedly been battling cancer.

He died in Switzerland.