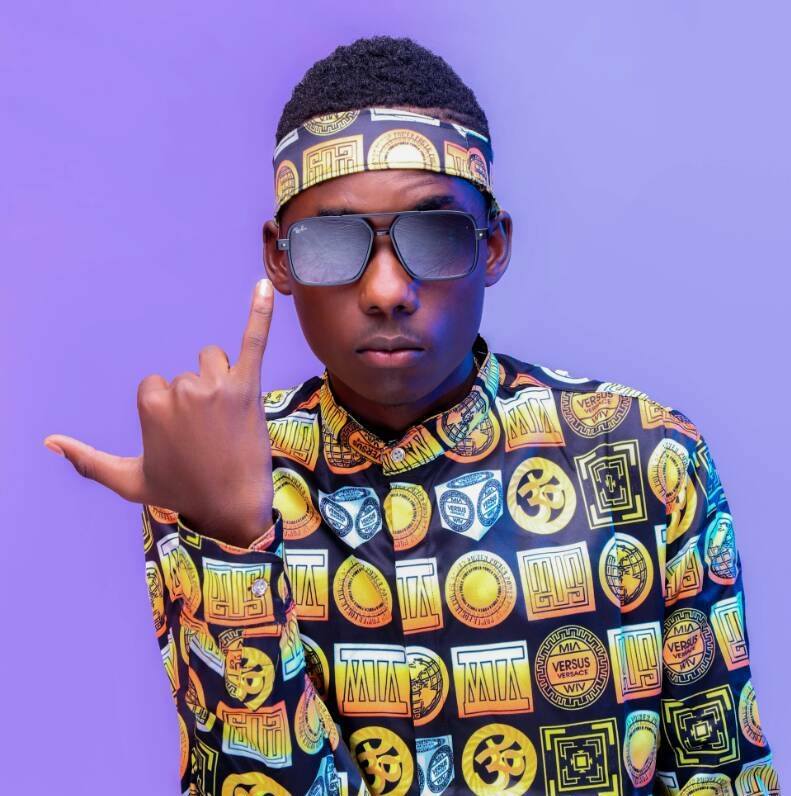 “Man Away” is a dancehall song with Lyrics in Luganda, English and Jamaican Patois.

The song, which was produced by T.O.N, has already received a warm reception from  those that have listened to it.

This is Latinum’s first song release ever since he got signed to Gifted Music group (GMG), a renowned music label in Uganda.

Here’s “Man Away” by Latinum: