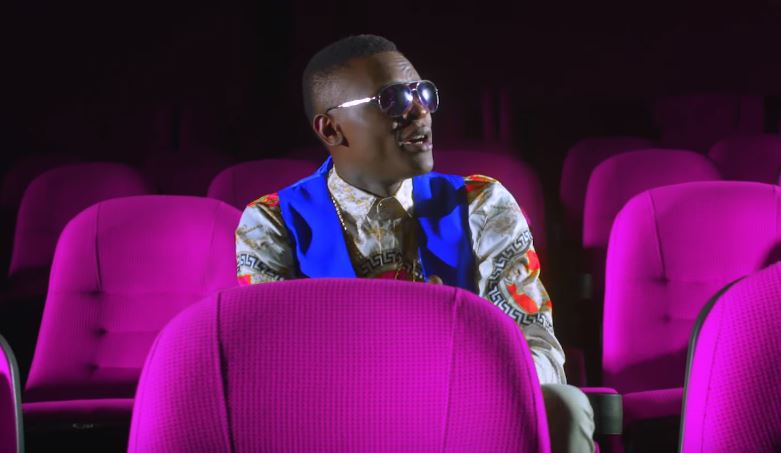 Popular Ugandan musician, Jose Chameleone has finally released the video of his latest song, “Sili Mujjawo”, whose audio hit the airwaves about two months ago.

In the song which was produced by Producer Crouch, calls upon the people of Uganda to embrace unity and work together for the development of the country.

The breathtaking video of the song what shot by renowned Ugandan music video director Meddie Menz.

The video release comes at time when Chameleone is getting ready for his 2017 concert dubbed “Legend – Hit After Hit” slated for 30th June, 2017 at Lugogo Cricket Oval in Kampala.