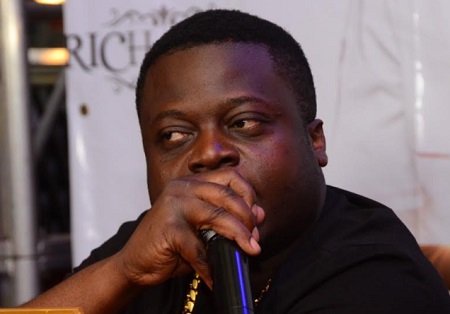 Family and friends of departed businessman Ivan Semwanga has released a tentative programme for the sendoff of their son and colleague.

After a meeting held on Thursday afternoon, it was revealed that the body of the tycoon will be flown into the country on Sunday May 28th.

“We are in touch with the South African team that took care of him and they booked a Sunday afternoon flight to return the body,” Herbert Luyinda, Ssemwanga’s uncle said.

The Tower Post also understands that friends and relatives will hold a vigil in Muyenga before taking Semwanga’s body for prayers at Namirembe Cathedral.

After church, the body will precede to Nakaliro village in Kayunga district where he will be laid to rest on Tuesday.