Anywar was involved in an accident in March and was airlifted in a Uganda Police Chopper to Kampala for treatment.

Museveni’s presence at a ceremony of his former critic will raise questions of whether the National Resistance Movement (NRM) chairman’s fishing basket closing in on another “political fish”.

Anywar has been at loggerheads with Forum for Democratic Change Party (FDC) after former Makerere University guild leader Denis Onekalit Amere was announced the official party flag bearer for the Municipality MP seat in late 2015.

FDC had advised Anywar to vie for the Kitgum Woman MP seat (which she held then).

Anywar then contested as an independent and won.

Although FDC has always claimed she is a member of the largest opposition party, Anywar insisted she was no longer an FDC member.

WHAT MUSEVENI SAID
Museveni cut a cake at the event held at Boma Grounds in Kitgum.

Others at the event were former Leader of Opposition Prof Ogenga Latigo.

In his speech, Museveni said it was improper to wish death to opponents.

“I’ am very happy to be here and celebrate with my sister Beatrice Anywar. She survived three accidents. We are happy she survived these accidents. Politics should not be part of such issues,” Museveni said.

Museveni then explained what should be done to opponents: “Even if you don’t agree politically, you can’t wish her dead. Instead work to win her to your side.”

The president then revealed that he had realised Anywar’s change of attitude for the better.

For about 10 years, Anywar’s attitude has been changing positively. NRM should do what Jesus told his people: become fishers of men… Talk to hostile ones, talk to neutral ones, talk to indifferent ones so that we keep increasing numbers. Ofcourse also look for quality.”

He then revealed his intention: “I am here to see if I can fish Anywar and all the other fish in the lake. NRM had recruit more.” 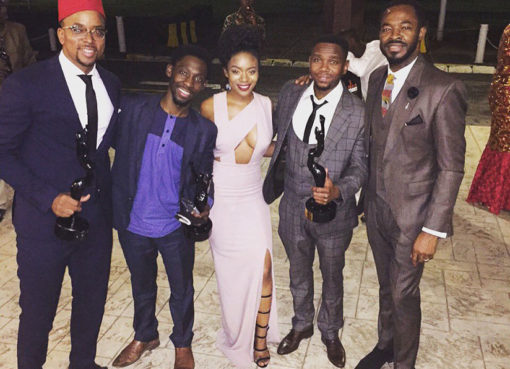