Thousands of mourners thronged Nakaliro village in Bugerere, Kayunga District on Tuesday (May 30th) for the burial of fallen businessman and socialite Ivan Semwanga.

Semwanga died on Thursday May 25th at Steve Biko Academic Hospital in Pretoria where he had been admitted for 12 days after suffering from a stroke that left him paralyzed.

The burial, whose program started as early as 10:00AM was attended by Semwanga’s ex-wife Zari Hassan and their 3 sons, city celebrities, tycoons, family members, fans and friends.

Several family members and friends gave speeches at the burial before the body was finally lowered into the grave at around 4:00 PM.

The moment that shocked mourners however, was when Rich Gang members splashed money in the grave as their “unique” way of sending off their leader.

VIDEO: I am the Administrator of Semwanga’s Schools, I can’t Fight His Family – Zari 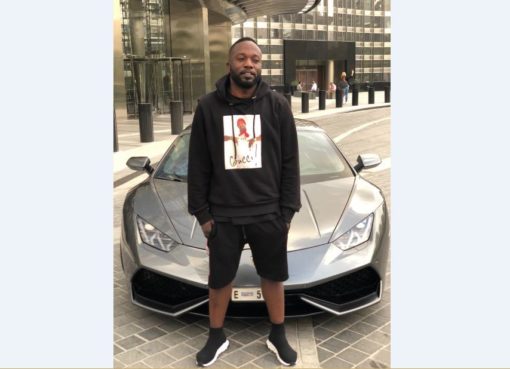 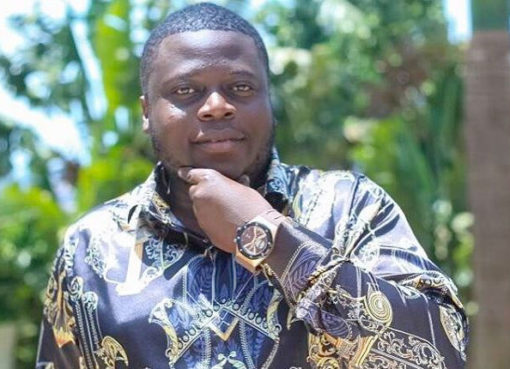