President Museveni who was today speaking at the ground breaking ceremony of the International Specialized Hospital of Uganda in Kyangalile Lubowa Estate, along the Kampala-Entebbe road said government is committed to ensuring that health services are brought closer to the people but because of bureaucracy, government projects are stalled.

President Museveni who noted that the hospital was supposed to have been built five years ago, got delayed but because of bureaucracy. He also warned people who fraudulently claim government land and stall government projects. He revealed that government would amend the investment code and arrest such people.

“Government is committed to ensuring that health services are brought closer to the people and to curb down on medical tourism by Ugandans,” he said.

President Museveni called upon the Attorney General to come up with the law that allows organ donation.

The US$250 million hospital is going to be constructed by the government of Uganda in collaboration with Finasi, an Italian Investment Company, headed by Ms. Enrica Panetti.

The Minister of Health, Dr. Ruth Aceng, said the hospital will save the billions of money spent by Ugandans travelling abroad for specialized treatment and that it will go a long in easing pressure at Uganda’s Referral Hospitals especially at Mulago.

“This will be a highly specialized hospital and will handle specialized services such as infertility, cancer organ transplants such as kidney, liver, heart and bone marrow transplant,” she said.

Ahmed Sultan, the Chief Executive Officer of Finasi thanked President Museveni for making Uganda attractive for investors.
He said Ugandan nurses and doctors would be trained in Italy adding that this will attract doctors and nurses back to the country. 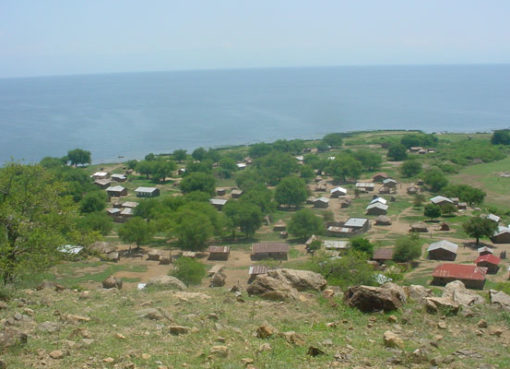 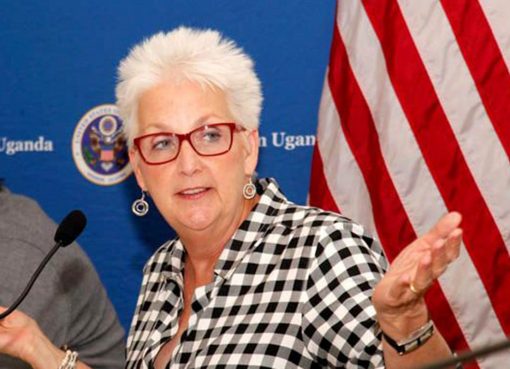 US Disappointed with Museveni’s Refusal to Assent to GMO Bill