Mulago Hospital, Uganda’s national referral hospital, has been enmeshed in a land scandal after a man claimed he owned the piece of land on which part of the hospital sits.

Latima Mpagi on Tuesday woke up to employ men who fenced off the land in question.

Later at 10am, the Mulago Hospital estates and engineering officers removed the fences after hospital administration called police.

Mpagi claims that the land, some 77 acres, belonged to his late father Isa Muyanga Sendawula.

“We obtained the land legally from government,” Mpagi said.

He added that the land on which Mulago sits had been obtained by government between mid 1960s and late 1980s with a loan from the World Bank.

The spokesperson also said all those who previously occupied the land had been compensated. Indeed some locals who gathered at the scene corroborated Kusasira’s claims.

But Mpagi insisted: “I was not compensated.”

Kusasira also noted that Mpagi would also be charged with trespass, claiming that he had fenced the land at night.

But Mpagi denied these claims. I didn’t fence the land at night, he said in the local Luganda language.

Kusasira went ahead to claim that army officers were using Mpagi to grab hospital land.

“We have seen people in army uniform,” he said, but added it was too early to divulge the suspects’ names.

“There are some names [of army officers] which have been coming up in the hospital land issue.” 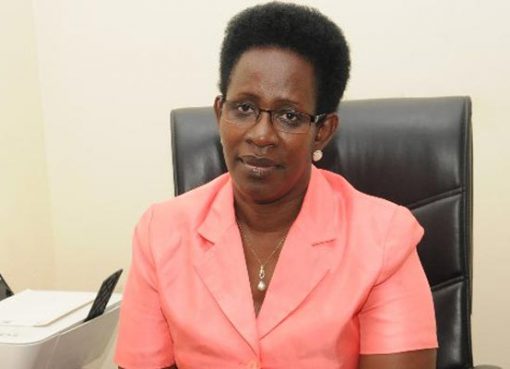