Three factions of the historical Sudan People’s Liberation Movement (SPLM) have concluded a second consultations-meeting in Uganda after tasking the Ugandan president with conducting wider consultation with other armed and non-opposition forces in and outside the country.

Daniel Awet Akot, Presidential Adviser on Military Affairs and a leading member of the (SPLM) faction led by President Salva Kiir revealed that the outcome of the second round of takes on the SPLM reunification was positive.

“The second round of the consultations meeting ended well yesterday. The discussions were candid and the meeting unanimously agreed and mandated President Yoweri Museveni who has been facilitating the talks to carry out enough consultation with the other groups,” said Akot

He further said “President Museveni and his technical team are authorised to consult with Riek Machar and his group as well as other members with links to SPLM like the former Western Equatoria Governor Joseph Bangasi Bakosoro and Gen. Thomas Cirilo”.

Earlier this week, Machar declined an invitation to attend the second consultations meeting, pointing that they received the invitation a short time before the meeting.

The SPLM-IO led by Riek Machar considers that the efforts to end the South Sudanese conflict should focus the implementation of the 2015 peace agreement instead of the reunification process or the national dialogue which can come later once the hostilities are stopped and the power sharing protocol is implemented.

The group further demands that its leader who is confined in South Africa be allowed to lead his group personally for the peace talks, but Juba rejects such a demand.

President Museveni, according to the presidential aide, will personally write to Riek Machar and other SPLM associated groups about the need to have their representatives at the next meeting.

Akot further said that Bakosoro and Gen Cirilo will be contacted by President Museveni so that they participate in the next round of consultations meeting which will be convened on July 13, 2017

Between 25 and 26 May 2017, Museveni hosted a meeting aimed at the reunification of the different factions of the Sudan People’s Liberation Movement (SPLM). It was attended by the faction of President Salva Kiir, the Former Political Detainees (FDs) and the SPLM-IO of the FVP Taban Deng Gai.

However, the FDs faction of the SPLM declined to sign a deal reached in the meeting and called for an inclusive process. 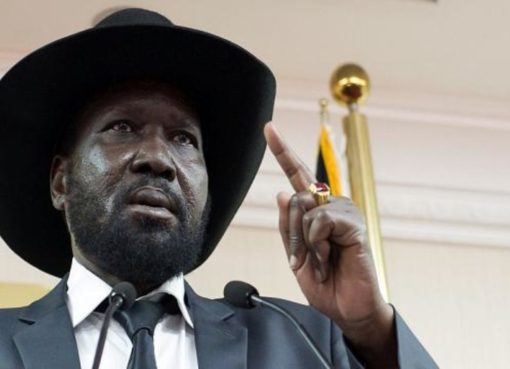 Kiir Declares Ceasefire But Vows to Crush Rebels if They Attack 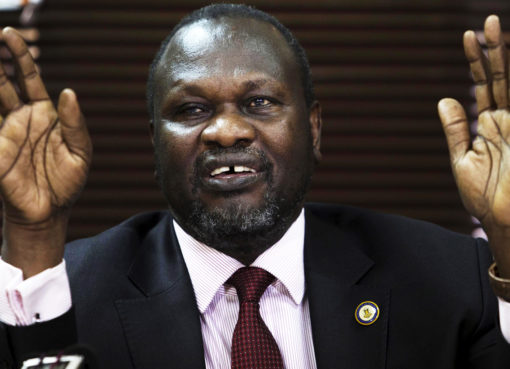 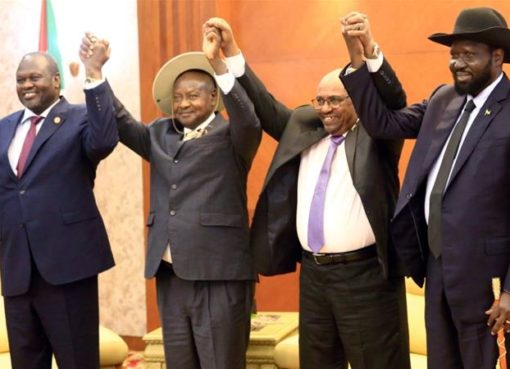 Summary: What You Need to Know About South Sudan Power Sharing Deal