The claim was made by rebel spokesperson Brig. Gen. William Gatjiath Deng who said two heavily armed Ugandan gunships bombed a rebel outpost in Thochdeng in an alleged attempt to rescue pro-government forces.

“It was the late evening yesterday (Friday) at around 3:30 PM, when the two Ugandan gunships accompanied by a white (MI) Helicopter that was not identified which company it comes from but later landed within two minutes near the enemy trenches while the two military gunships started bombardment on the SPLA-IO position at Thocdeng,” Deng said in a statement.

He, however, explained that a response to the airstrikes from their forces on the ground forced the gunships to lose focus and disappear.

“The SPLA-IO artillery unit had excessively retaliated the air attack with (Zuu -23) until the two gunships went and bombarded randomly on the surrounding villages at Thocdeng,” said Gatjiath.

The Tower Post couldn’t verify the claims since UPDF spokesperson Brig. Richard Karemire was unreachable for a comment. 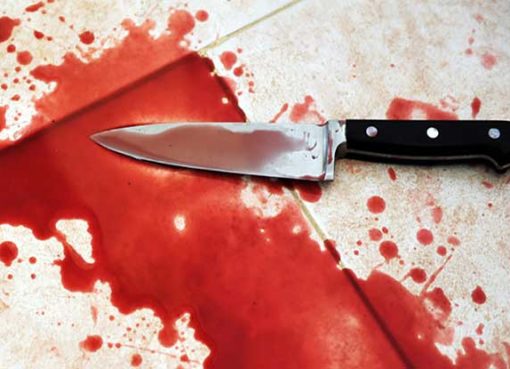