Museveni is said to have graduated from University of Dar es Salaam.

But Nambooze has asked for proof of Museveni’s graduation from Dar es Salaam.

Speaking at Kasokoso in Wakiso at an anti-land amendment bill rally on Friday, Nambooze said she would give Shs 10m to anyone with photos of Museveni attending his graduation ceremony at Dar es Salaam.

The group told locals to reject the land amendment bill through which government seeks to compulsorily acquire land for its project.

The politicians and activists described the land amendment bill as a move to steal people’s land.

It remains to be seen if anyone will come up with the photos or Museveni’s academic papers. 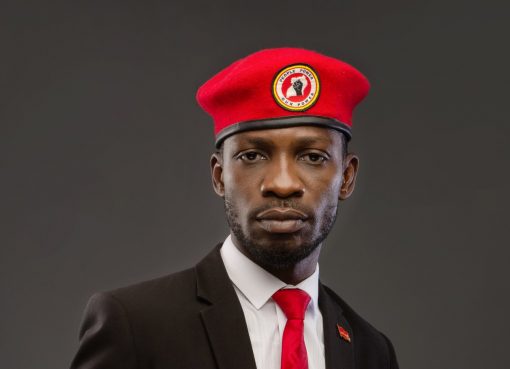 Bobi Wine Will Rule for Only 10 Years—Nambooze 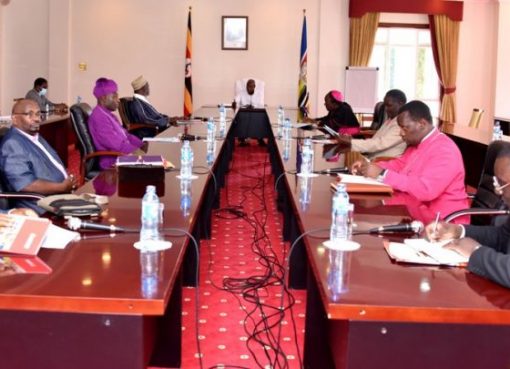 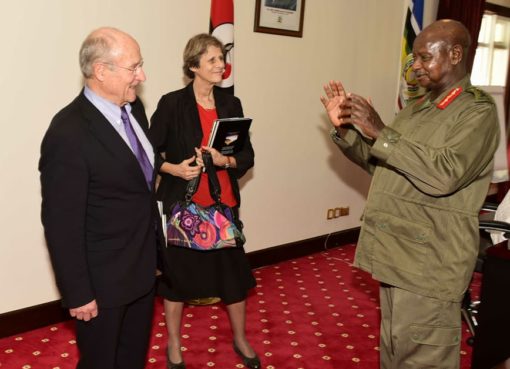