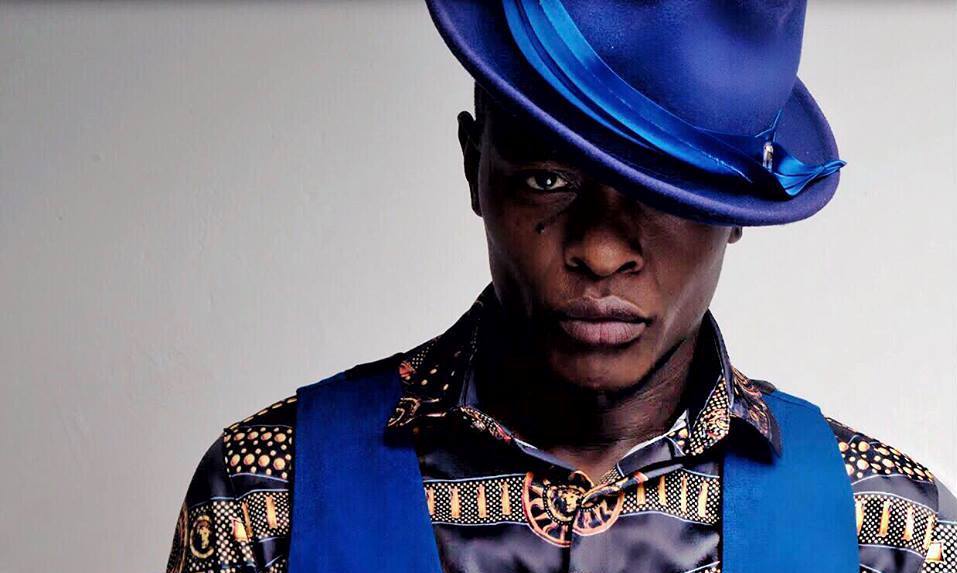 Celebrated Ugandan musician Jose Chameleone has landed a mega gig to perform in Colombia, The Tower Post has learnt.

There collabo is said to be receiving massive airplay in Colombia, a reason why Chameleone has been booked for a concert in the South American republic.

Jose Chameleone is currently on his Australian music tour. He will also have a music tour in Europe before performing in Colombia.