Police in Rukungiri, Kasese and Kampala (NTINDA) has arrested 7 people while in possession of 33.3kgs of Elephant tusks worth 13.3 million shillings and 73.7kgs of Hippo Teeth worth 7.3million shillings.

The suspects are currently being held at Kampala Central Police station where questioning is continuing before being arraigned in court.

According to the Natural Resource Conservation Network (NRCN) Legal advisor Massa Leonard, the Seven (7) will be charged with; unlawful possession of a protected species contrary to Sections 30 and 75 (b) of the Uganda Wildlife Act CAP 200.

The Act provides for the offence of unlawful possession of protected species and the punishment is a fine of not less than 1m or not more than 5 years imprisonment and in any case the fine must be not less than the value of the wildlife product involved.

According to the Police Flying squad commander ACP Herbert Muhangi, the operations are still continuing and the 7 suspects have already been charged. 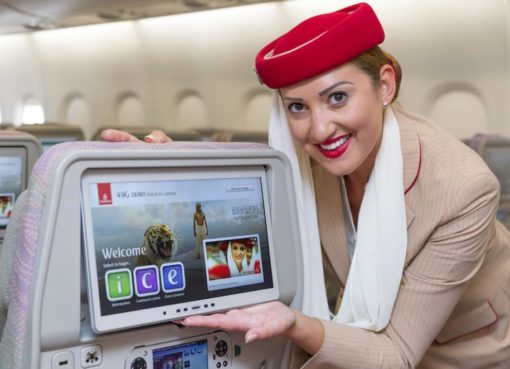 Ugandan Travellers to Enjoy Special Fares to Dubai With Emirates