South Sudan President Salva Kiir has said the return of his main political rival Riek Machar to the country from exile to participate in the national dialogue process would create regional instability.

President Kiir Further asserted that the decision to keep Machar away from the country was reached by the regional leaders; allegedly for fear that he would take the country back to war if issues he raises are not given attention he wants.

“We didn’t really exclude anyone. But for Riek, he knows why. It is not he who is not interested in joining but the whole region does not want him to join. That was the agreement because whenever he comes here, he would create a situation that takes people back to war. His presence here would create instability in the whole region, not just in South Sudan,” Kiir told Germany’s public international broadcaster, Deutsche Welle.

In a briefing to the UN Security Council on Thursday on the situation in South Sudan, El-Gassime Wane El Ghassim Wane, Assistant Secretary-General for Peacekeeping Operations, said President Kiir earlier this Month told Jean-Pierre Lacroix the Head of the Department of Peacekeeping Operations that they do not want Machar to participate in the dialogue process.

“President Kiir and his cabinet members expressed reservation on the inclusion of some personalities in any dialogue process, in particular Riek Machar. ”

“There was, however, an acknowledgement that sizeable communities cannot be left out of the process just because they were led or they supported a particular individual,” he stressed.

In his interview with the German media, the president also denied that Machar’s movement was posing any threat to his administration but underlined that he was causing confusion by continuing to contact his followers to continue the fight by phone.

“He is not a threat to the government. He is only making confusion calling his supporters on the phone. He knows where they are hiding and these are the people who are still making problems, continuing to fight and do not want to make peace. He has no spirit of leadership, no spirit of togetherness. He wants people to die every day,” he said.

The South Sudanese leader said he is free to move anywhere he would like to visit in the country, denying that he was confined to Juba where he hardly moves away, causing critics to say he has reduced himself to a mayor of Juba town.

“If I had any reason to move away from here I can go for a visit. Last Friday, I went to Kigali in Rwanda to attend the inauguration of the president of Rwanda and I came back. So, I am not the mayor of Juba. Juba has its own governors and mayor. That is not my assignment,” he said. 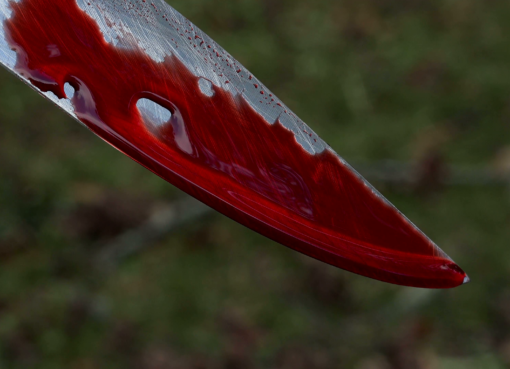 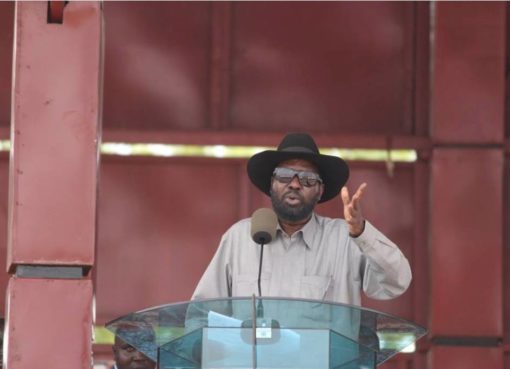 President Salva Kiir: Riek Machar is Not Welcome for Dialogue