All preparations have been finalized to ensure a successful Tusker Malt Uganda Open that is set to tee off on Thursday 7th September, at the Kitante Golf Course.

Uganda Breweries Limited, through its flagship premium beer Tusker Malt Lager, completed the preparations for this year’s Open by handing over the sponsorship kits to the Uganda Golf Union. The sponsorship kits include; golf apparel, other media, merchandise, and logistical elements for prize giving.

Speaking at the press conference, the Uganda Golf Union President, Johnson Omolo affirmed that; “We are ready for this year’s Tusker Malt Uganda Open tee off. All the players who registered and confirmed attendance will be teeing off as planned. This year as well, we have players coming in from all over Africa and we believe this is going to be an exciting Open.”

“The Tusker Malt Uganda Amateur Open is the biggest event on Uganda’s golf calendar and this year, we hope to even make it bigger.” He added.

Teeing off on Thursday the 7th September, will be the Ladies Open category that is hosting over 160 players from across Africa.

Uganda Breweries Limited Head of Beers, Estella Muzito, resounded UBL’s support for the Uganda Open and the Uganda Golf Union by promising to have a repeat of last year’s success.

“Last year, was a very successful year in terms of Golf in Uganda. We hope this year gives us an even bigger tournament. We believe our own players will put up a fight in order to retain the trophies. As Tusker Malt Lager, our priority is to ensure that golf in Uganda grows, as well as attract more people to love the sport.” She said.

Tusker Malt Lager has injected over UGX 500 million into this year’s tournament as assurance to show its support for the development of the game golf in Uganda. There has been an increase in the cash sponsorship from UGX 230 million to UGX 250 million. 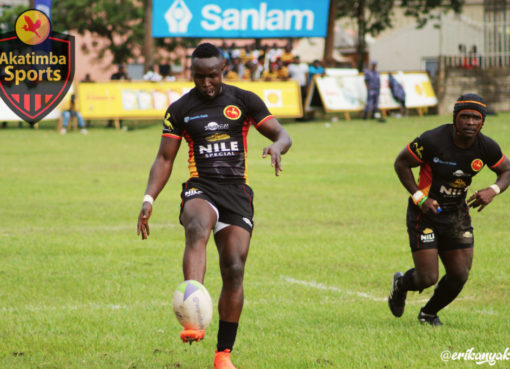 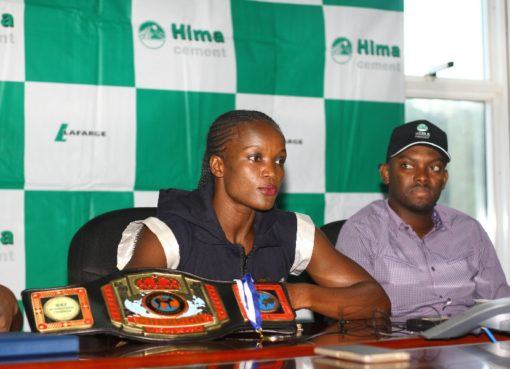