Popular Ugandan female RnB musician Fille Mutoni has revealed that she will be holding music concert this year (2017).

This will Fille’s second music concert ever since she emerged on the Ugandan music scene.

The singer held her first concert at Laftaz Comedy Lounge in 2015.

Her 2016 concert was cancelled following a misunderstanding with her boyfriend and then-manager MC Kats. 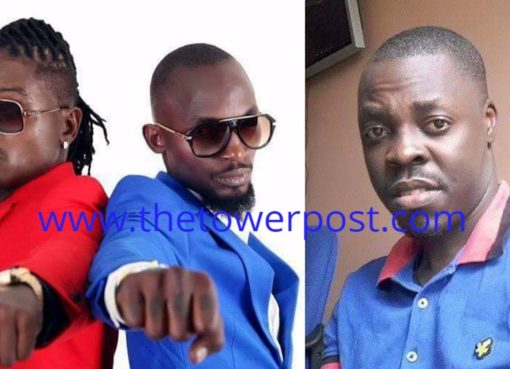 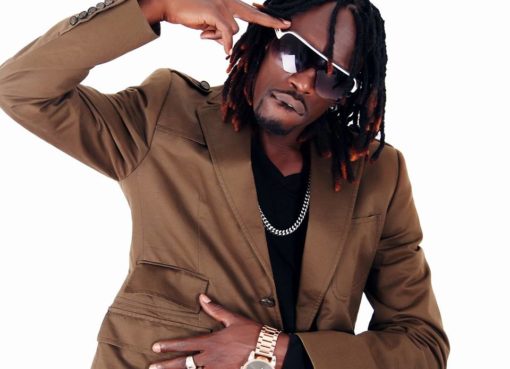