“Yeele” is one of Eddy Kenzo’s latest songs off his Biology Album.

The song talks about an extra-ordinarily perfect girl that swept the singer off his feet.

The video of the song which features several beautiful models was shot and directed by Tanzanian multi-award winning video director Hanscana. 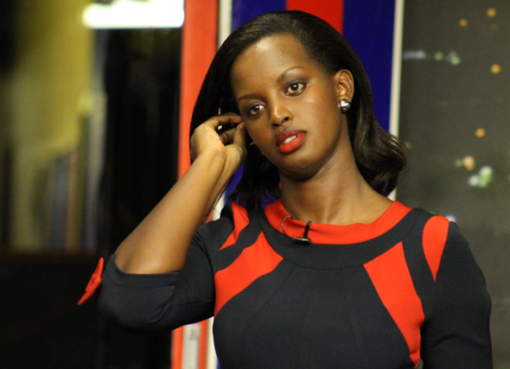 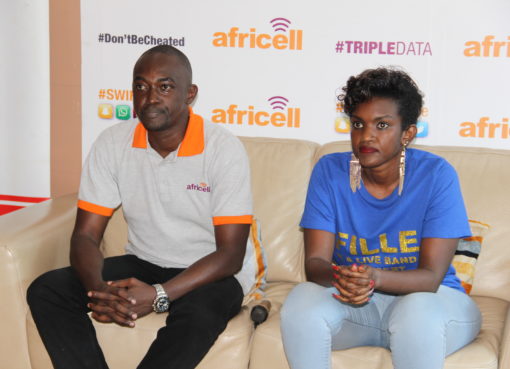 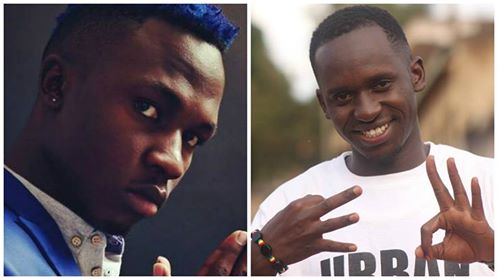