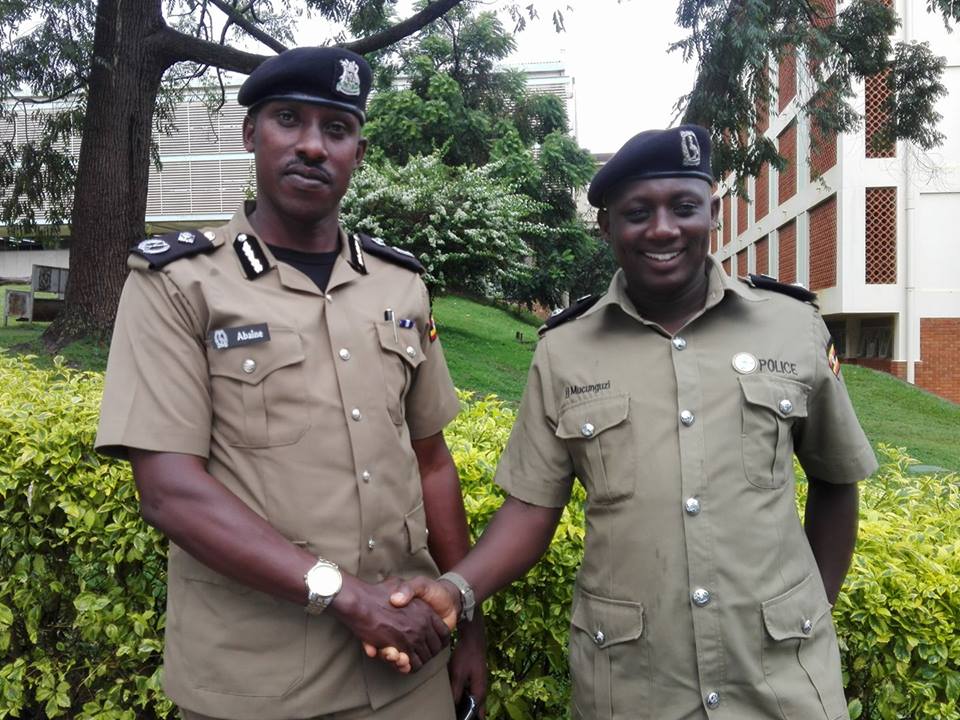 With just days to the highly anticipated clash between Uganda Cranes and Ghana Black Stars, the Federation of Uganda Football Associations (Fufa) has confirmed a friendly game between the national team and Madagascar.

Uganda is set to host Ghana in a do or die affair in the World Cup Qualifier game to be played on Saturday October 7th at the Mandela National Stadium Namboole.

According to communication on Fufa media channels, the Cranes will first play Madagascar on Wednesday October 4th.

The friendly match will be played at the Startimes stadium in Lugogo and will only be open for fans who have purchased the discounted tickets for the main game.

Uganda Cranes is second in the group which is led by Egypt. 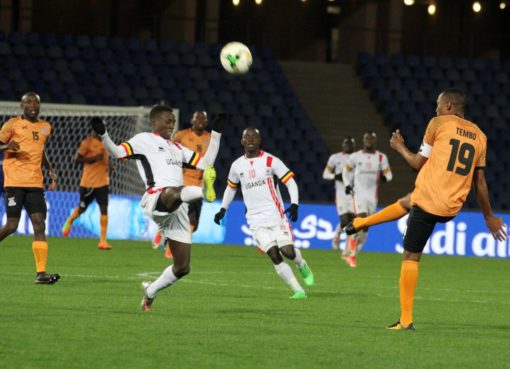 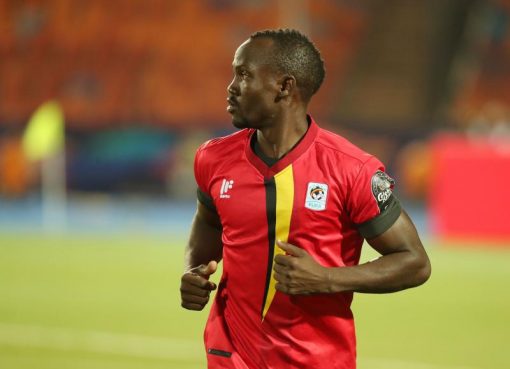 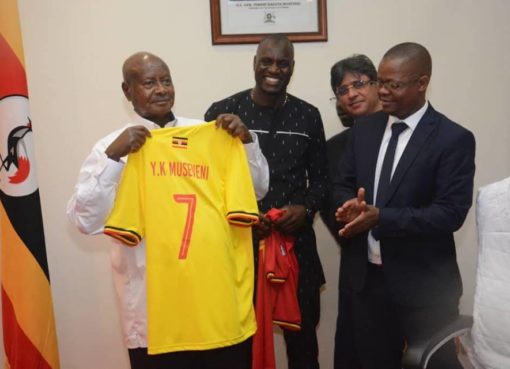