Ghana Black Stars’ skipper Gyan Asamoah has been dropped from the squad that will be facing Uganda Cranes in the World Cup qualifiers game to be played on Saturday October 7th.

According to Ghana Football Association, the star-studied striker picked an injuryand will not be able to feature.

Asamoah becomes the third international star to be dropped from Ghana’s squad, following Andre and Jordan Ayew who were earlier dropped “to give chance to other players.”

The Black Stars will also miss the services of midfielder Thomas Agyepong who also suffered an injury while defenders Harrison Afful and Jonathan Mensah will await a late fitness test.

The game between Uganda and Ghana will be played at the Mandela National Stadium, Namboole. 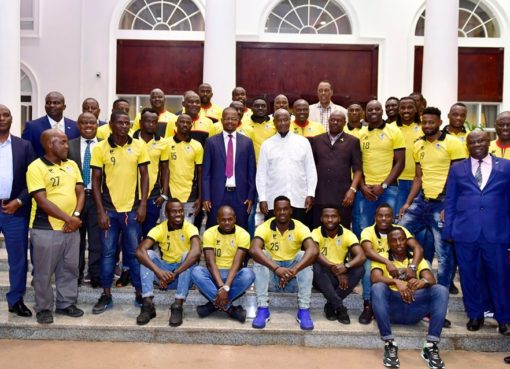 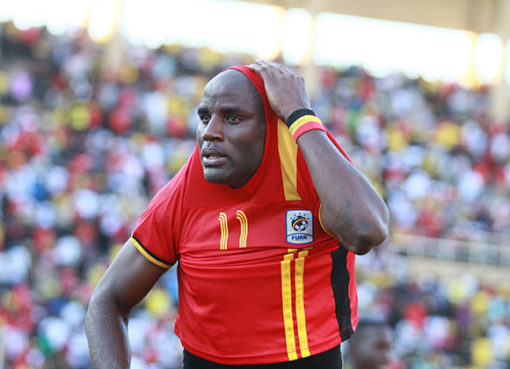 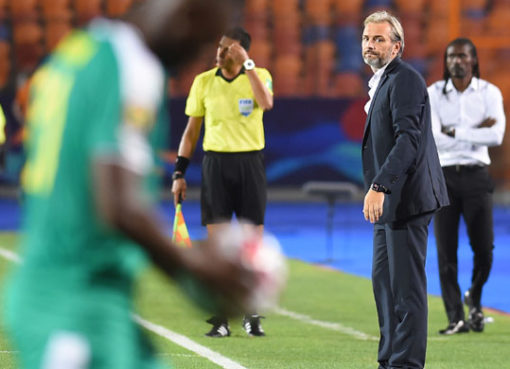