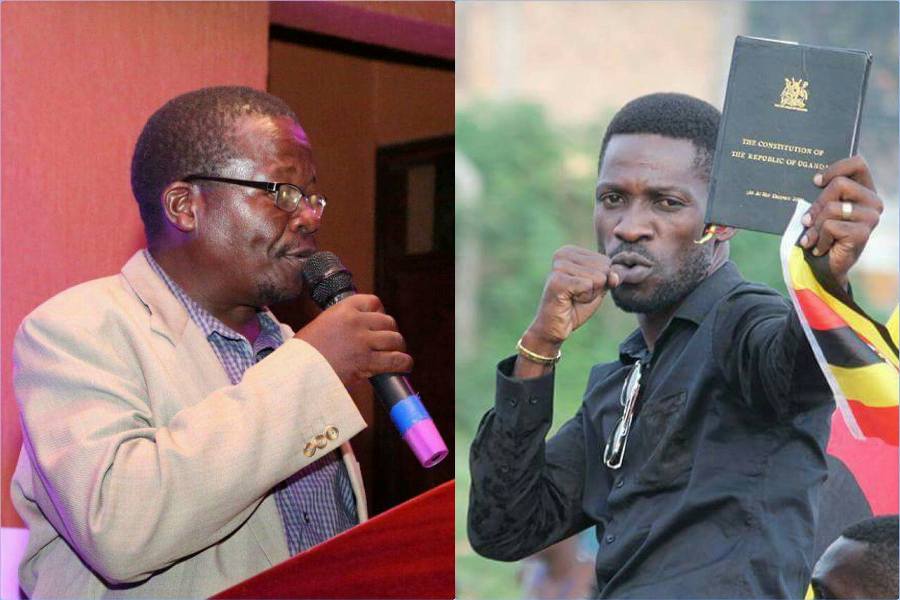 Artists’ umbrella body the Federation of Performing Artistes of Uganda (FPAU) has issued a statement on the rising political temperature in Uganda as the controversial age limit amendment bill continues to polarize politicians and citizens across the political divide.

In a statement issued Wednesday by FPAU President Andrew Benon Kibuuka, artists have been warned to tread with caution.

“Fellow artistes in your respective domains, I implore you to act and behave rationally, particularly during this period. While expressing your opinion on the matter, inflammatory statements cannot help achieve our objective of shaping society. It will only cause more problems for our dear Uganda,” FPAU president’s statement read in part.

Singer and Kyadondo East MP Robert Kyagulanyi Ssentamu aka Bobi Wine has been vocal in opposing the age limit amendment bill that seeks to delete the upper age limit in article 102b of the constitution to allow three-decade president Yoweri Museveni contest for president beyond the age of 75 when Uganda next goes to the polls in 2021.

Bobi Wine has taken on Museveni in Facebook statements, radio and TV programmes, challenging his positions such as that on ideology and biology.

Last week, he was also vocal in singing down the tabling of the age limit bill fronted by Igara West MP Raphael Magyezi.

He is one of the 24 opposition MPs suspended for causing chaos in parliament – and resisting Speaker Rebecca Kadaga’s order to vacate the house as he and fellow suspended MPs put up a spirited fight against parliament security.

Kibuuka had all these at the back of his mind as he cautioned Bobi and other artistes: “Therefore lets us ensure that whether through music, poems, plays, dances, skits etc our messages are geared towards building unity in diversity, tranquility and consensus building amongst Ugandans.”

The FPAU president also had a message for the police and army that have openly taken side in the age limit debate: “In the same spirit, we also call upon security agencies to accord equal treatment to all-whether they are for or opposed to lifting of age limit for persons vying for presidency.”