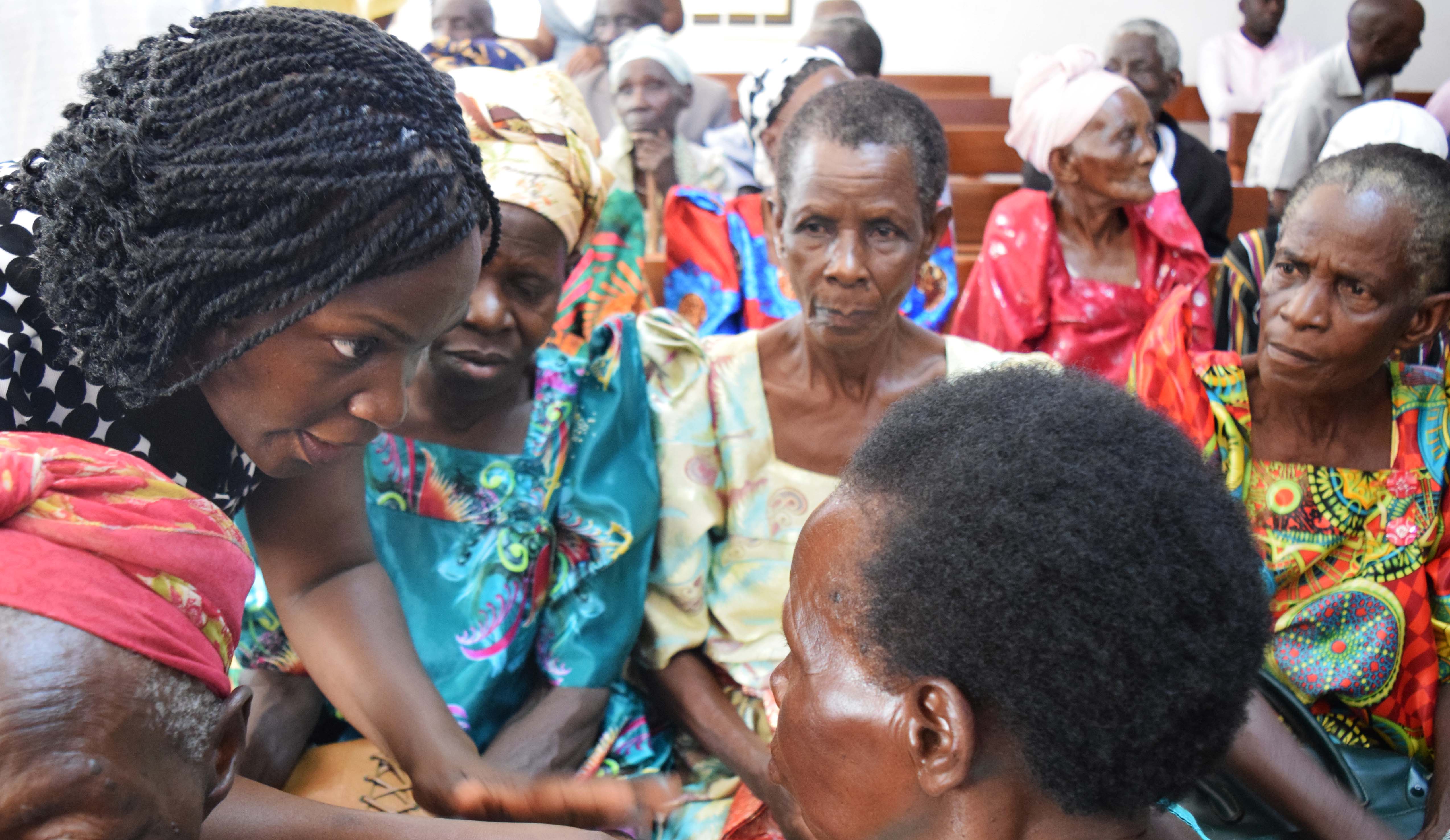 Renowned South Sudanese activist, Angelo Achuil has faulted President Salva Kiir for failing to end the conflict in the country and demanded he steps down from the helm.

Achuil made his submission in an opinion entitled “Why not bring us peace or quit,” claiming the South Sudanese leader was being “over-advised” and that it was simply a “waste of time to write or to try talking with him”.

The activist requested President Kiir to accept and make peace with those opposing him for the sake of stability in the country.

“It’s the same house [South Sudan] being torn apart. First, as the head, it’s your job to reconcile the family even if it cost you what. Have you personally chosen to take this self-sacrificing position and who had managed to successfully oppose you and won? For you to enjoy your work, why don’t you first admit that none is able to govern another man without his consent? How do you do this?” he wrote.

Achuil also urged President Kiir to consider reconciling with the those opposing his regime, stressing a peaceful and stable nation would attract investors, who will return the nation on development path.

“This is the only way to saving your name in the future. You or someone around you may not like this for it will hurt for a while, but is your only way to enjoy your presidency for now and a wonderful legacy for your children and your children’s children after you – consider Mandela’s children in South Africa”, he added.

The activist decried the economic meltdown facing the young nation and urged the South Sudanese leader to fix the problem.

“Why not pick the first option for us the citizens as well as for your children’s place in this land after you? But you know you have a really tough decision to make and you don’t have a lot of time to rescue thousands of lives yet to be lost in this brothers’ war?” he asked, while warning of unforeseen acts of external aggressors.

In June, however, the South Sudanese leader said he would not accept being forced to step down by force, insisting it would set a bad precedent for the war-torn East African nation.

South Sudan was plunged into conflict in December 2013 as the rivalry between President Kiir and his then-vice president, Riek Machar, turned into a civil war. Since then, the fighting, now along ethnic lines, triggered Africa’s worst refugee crisis, with over 2 million people fleeing their homes. 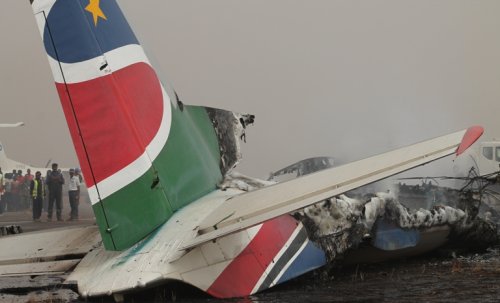 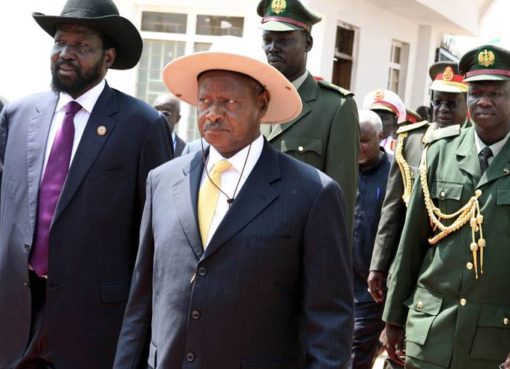 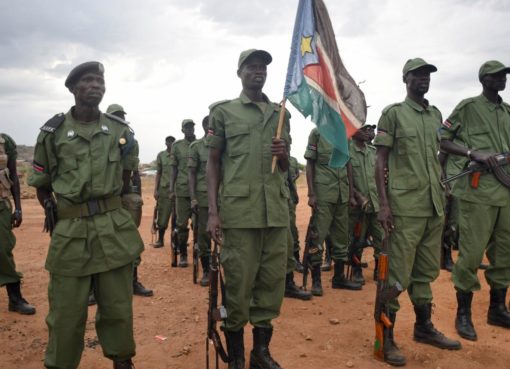