According to Sports news website Futaa, the left footed, swift winger has Thursday left the country and will go through Addis Ababa.

“He [Tabu] has been invited for a two week’s trials with the club. We released him to attend the trials as agreed by both clubs. Further talks will commence after the trials are done,” SC Villa club president Ben Misagga reportedly told Futaa.

He has since been summoned for National team duty although he hasn’t featured in any international game. 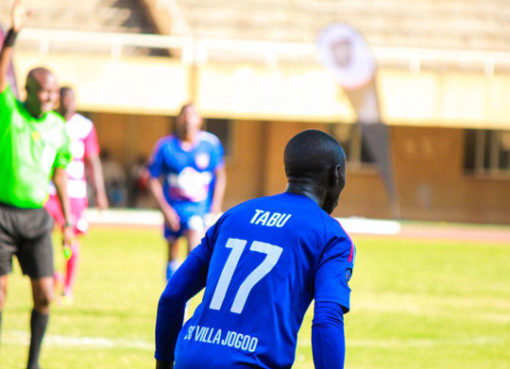