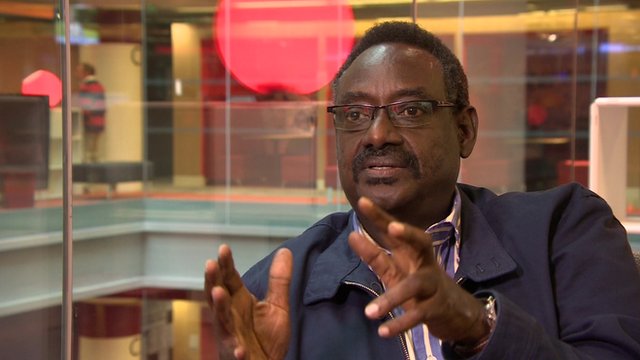 The country is witnessing a lot of violence, disruption of social life and general apprehension of the people of Uganda. The population is beginning to feel unsure about the future and generally insecure.

This is a complete reversal of the feeling and belief, which our people had when they defeated dictatorship.

Therefore, this is a call to all those involved in the management of public affairs to reflect and pull back a little to make sure they fully understand where the country is going, current forces at play and the challenges that face us. Let us not destroy all that has been achieved over years.

This is therefore, a statement against the creeping lawlessness, impunity, primitive arrogance and insensitive behavior, which are increasingly being exhibited by some actors who manage the affairs of the state.

The violence against the population by those permitted by the law to protect the people must stop.

Politicians using the coercive organs of the state to enrich themselves must stop. Those unguided and also misguided actions are resulting in so much anarchy and indiscipline in the country, murders, mob justice, land grabbing by the rich, sickening robberies of government money and assets sugar-coated as “corruption” and other social ills. Politicians can fight their political wars but should leave the people of Uganda in peace.

The poor people who are being beaten and flogged, women undressed in front of their children and cameras, are the ones whose poor parents fought the war of liberation.

They are the people who housed us, gave us food, provided us with intelligence and offered their all to create a better future. Nobody has a right to abuse them. Our women must not be stripped and beaten and whoever does it will become the new enemy.

The poor people of Uganda should be treated humanely and should not be flogged on the streets. While the rich are cleaning streets so that their big cars don’t step on the rubbish, our poor masses are sleeping on empty stomachs, sleeping in open spaces without houses, sleeping in and actually eating the rubbish being swept off the streets. Yes, development is good but development must be planned, it must not be anti-people and fascist methods must never be used against our people and in any case, that situation is not sustainable and it never has been.

These actions can lead to very serious insecurity and destabilization of the whole country. Therefore, those involved should watch out. They must remember that Uganda has passed through a lot, achieved a lot and can still take care of its own should need arise. Let us all work together to reverse this trend. Uganda belongs to all of us and let us own it and be happy in it. Restraint please.