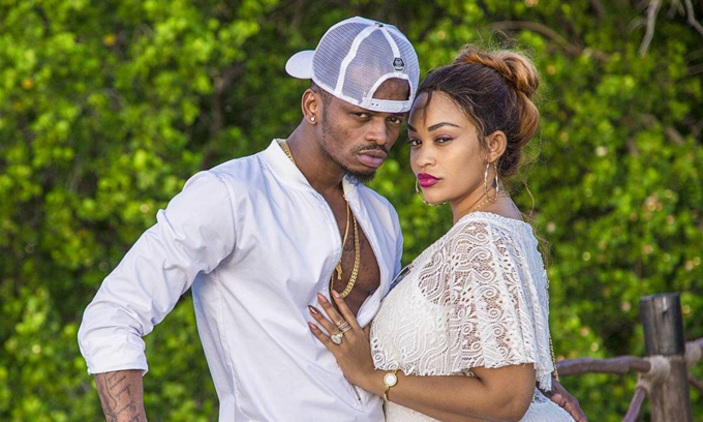 Socialite Zari Hassan has finally made up her mind on breaking up with Tanzanian singer Diamond Platnumz.

Recent revelations that Diamond had been cheating on Zari have irked the socialite mother of Platnumz’s two children.

Last month, Diamond admitted he had cheated on Zari and sired a baby boy with Tanzanian model and video vixen Hamisa Mobeto.

The latest woman to add an extra yoke to the Zari-Diamond ‘situation-ship’ is ex-Burundi beauty queen Jesca Honey who claims Diamond is the father of her twin daughters.

At one of the parties, Zari’s position was ‘unofficially’ taken up by Diamond’s latest baby mama Mobeto.

Mobetto also reportedly flashed an engagement ring, thought to be a sign that the model and singer are officially engaged.

With more anger piling from Hamisa and Diamond’s actions, Zari has cancelled all public appearances with Diamond.

She has also been deleting all photos in which she appears with Diamond from her social media accounts.

The socialite has equally unfollowed Diamond on all her social media accounts.

With the celebrity couple leaving miles apart – in Tanzania and South Africa – for months now, and in a cat-and-mouse kind of love, theirs has been a situation-ship, not a relationship, bound for a wreckage.