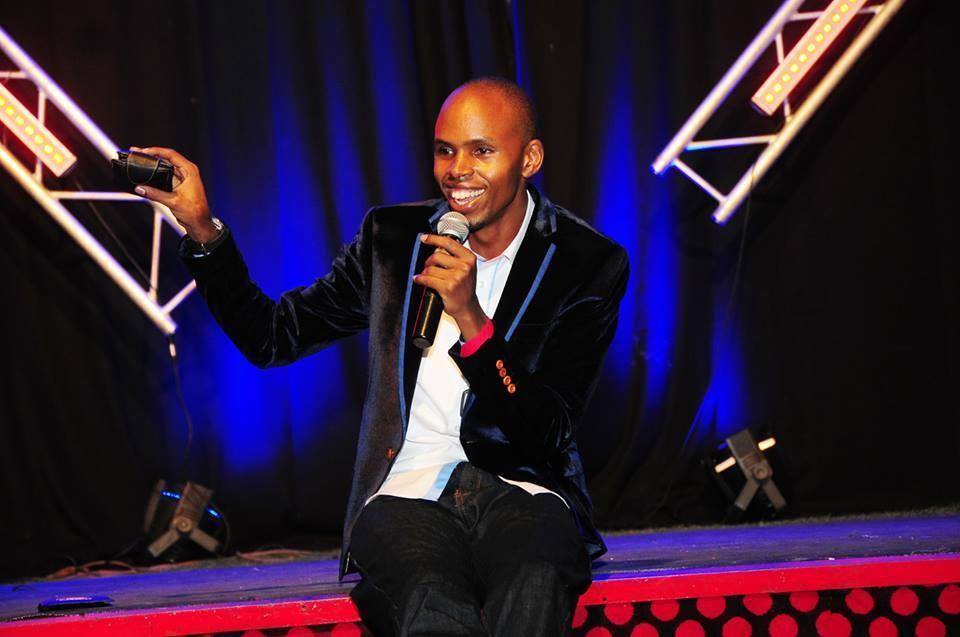 Comedian Alex Muhangi’s weekly comedy entertainment show, Comedy Store has moved to a new venue from Diners Lounge in Bukoto where it has been for the last one and a half years.

Comedy Store has moved to The 400 Bar in Bukoto and is set to stage its maiden show next week on Thursday, October 12.

According to an official statement from the show organizers, the decision to leave Diners Lounge was driven by numerous factors most of which were hinged on the fact that the business interests on both sides couldn’t be aligned.

“Management of the venue had backtracked on honoring most of the obligations initially agreed upon which exhibited a lack of good will,” the statement reads.

“Comedy Store has evolved and made significant strides as a brand and we strongly believe that it will thrive on regardless of such hiccups. In line with the brand’s long term plans, it is imperative that we explore avenues that will improve the quality of our service to the clientele because we hold them in high esteem,” it adds.

Several other top comics like Bush Komakech, Kelekele, Tamale Mirundi, Crazy University and Kobusheshe among others will be performing.

DJ Apeman will be the guest deejay for the night.

Located along the same Bukoto – Kisaasi road, The 400 Bar offers a comfortable ambience, quality services and even spacious environment for the Comedy Store audience.