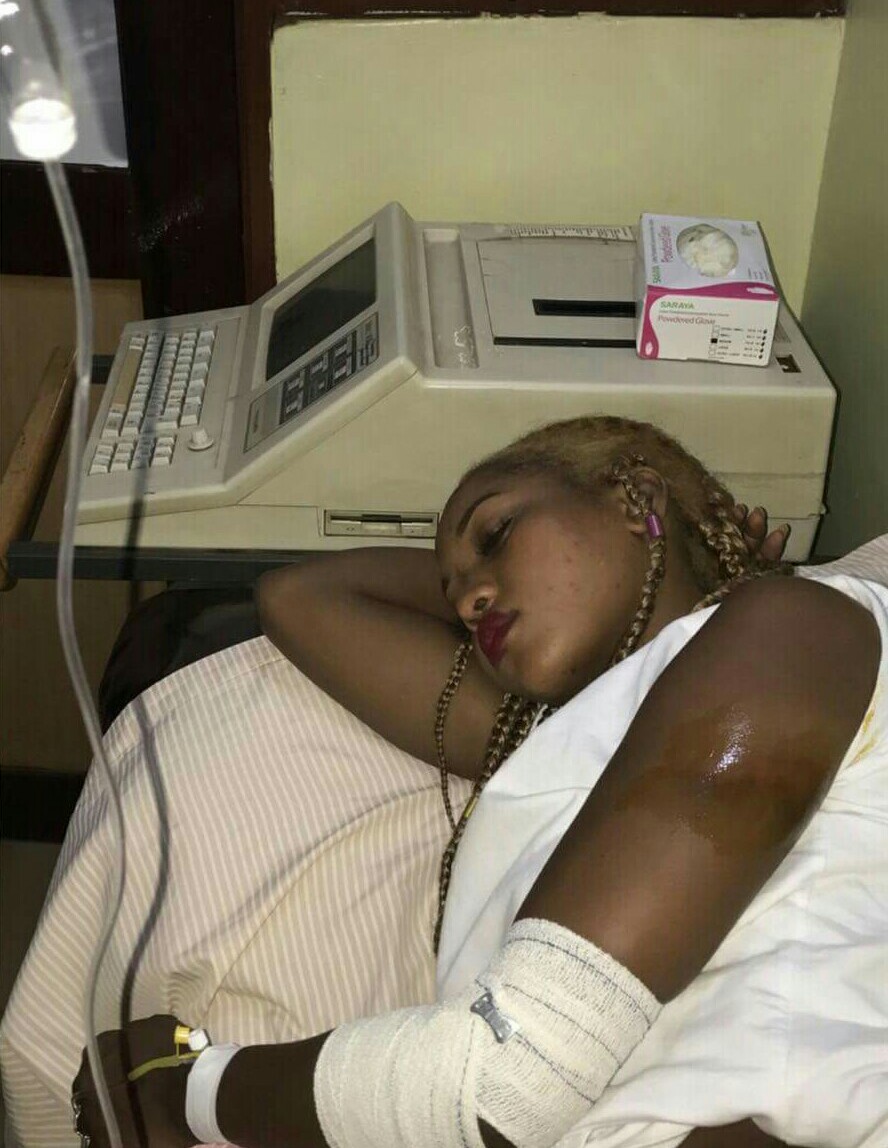 Female singer Spice Diana is currently nursing wounds after being beaten up by Police at the Kampala City Festival on Sunday.

According the singer, she had just completed up her first performance when she was rounded up by Police and beaten up.

“I was beaten so badly and disrespected by ruthless so called police officers and am nursing wounds as they were trying to arrogantly do there job as they stated,” Spice Diana narrated.

“They never notice they harm innocent souls and kids inclusive,” she also said.

The singer, who never made it to her other shows is currently nursing wounds at a medical centre in town. 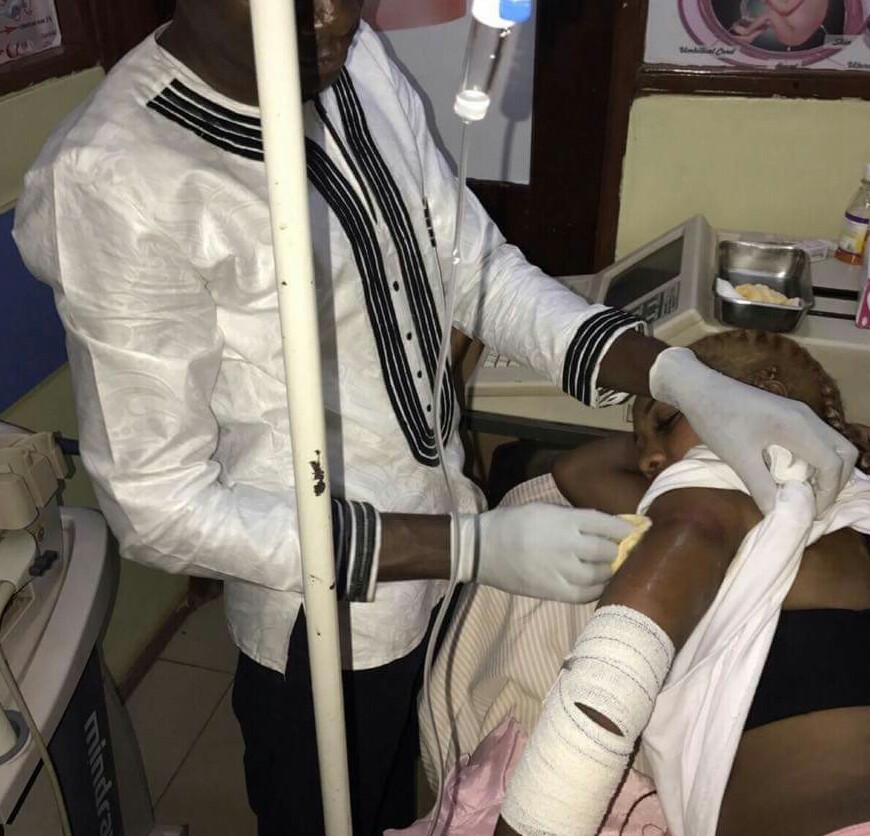