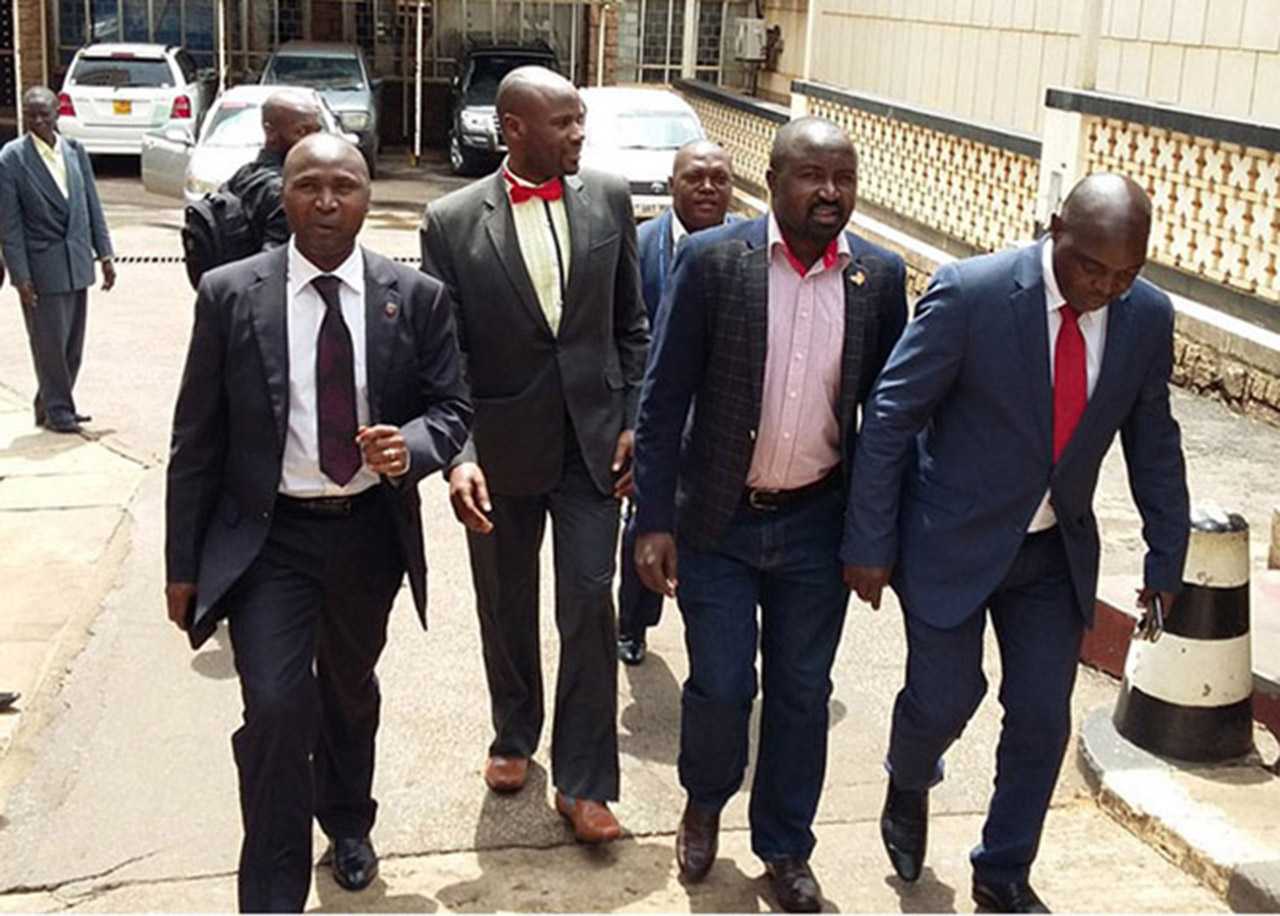 At least nine Ruling National Resistance Movement (NRM) party “rebel MPs” have ejected out of a meeting to discuss plans to remove article 102b of Uganda’s constitution to allow three-decade president Yoweri Museveni stand for reelection beyond the age of 75.

They have been accused of opposing the age limit motion by Igara West MP Raphael Magyezi.

Kinkizi West MP James Kaberuka also attracted the wrath of chief whip Ruth Nankabirwa after questioning why the MPs had been kicked out.