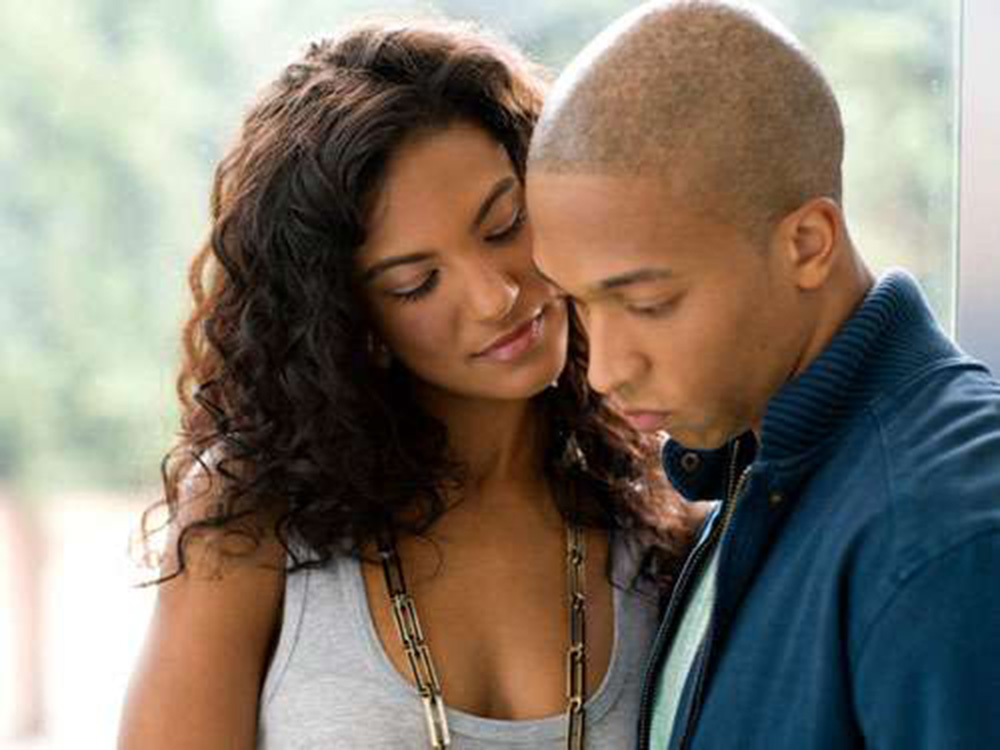 It’s not really so hard to figure out if your man is a cheater or a faithful partner. In fact, a simple way to find out the truth is to have an Infidelity investigation conducted on him. Men are known to be very good at masking their indiscretions in relationships. Some are so good at it that their girlfriends don’t get to know until after breaking up with the two-timing liars.

Well, you don’t have to waste your time wondering anymore; either you can just use a no monthly fee gps that can be used to keep a track of where your spouse is going, or you can simply look out for these 10 tell-tale signs to know if you should keep him or kick him to the curb!

1. He’s suddenly unavailable: Some signs of shifty behaviour are quite obvious, according to Beverley Stone, author of Stay Or Leave? Six Steps To Resolving Your Relationship Indecision. “Maybe your partner said he’d be near his phone and then runs out of battery, or perhaps he’s told you he’s at work and his flustered colleague tells you he’s just popped out for a sandwich. Follow your instincts if there’s something going on, so don’t become a doormat – confront him now.”

2. You’re not having sex: Having regular intercourse with your spouse is a sign of a strong, healthy relationship. And though you may like to spice things up by looking at what Elena Johnson from LustGasm has to say about how to use a rabbit vibrator and other sex toys, this time together shows that you still have a passionate love for each other. With that being said, if you’re having a lack of bedroom action, treat it as a big, flashing warning that something’s not right. “It’s a major sign that he’s having sex elsewhere,” says Stone. “Even if they’re not, it’s something you need to sort out. Tell him you need to see a sex therapist. That will scare most men! Have an honest discussion about what’s going on, and how you can make time for a romantic evening and sex.”
3. He’s behaving suspiciously on the phone: So your boyfriend’s walking out of the room to take calls, and has suddenly started to lock his phone? Deal with it directly. “I know it’s common to look through a man’s phone rather than raise the issue, but try to avoid doing it,” says Stone. “Rather than become suspicious and untrustworthy like him, sit him down and ask what’s going on. When he answers, concentrate not on what he’s saying, but how he says it. Tell-tale signs include fidgety body language and hesitation.”

4. He’s a green-eyed monster: Is your boyfriend suddenly getting well jell and questioning what you’re up to? “If a man becomes suspicious of your behaviour and accuses you of cheating, he could be projecting his lack of trustworthiness onto you,” says Stone. “Don’t stand for it, as it can damage your self image. Tell him you know the game he’s playing, and you refuse to play it too!”

5. He’s met new mates: Of course, not all new friends spell danger. But, as The Dating Doctor, Peter Spalton, explains, it’s how much he tells you about them that counts. “Watch how he talks about them – if he’s being furtive and starts going out with someone you don’t know much about, and don’t get introduced to, it could spell trouble.”

6. The opportunity is there: “It’s not actually that easy to cheat,” says Spalton. “You need the window of opportunity. So if he’s meeting someone for sex, it’s easier if he can stay out overnight. But if he’s going out for dinner with another woman, he can tell you it’s a night out with the boys. Watch for changes in his behaviour.”

7. He hides his post: Cheating costs money, whether it’s paying for dinner or a night in a hotel. And with all the extra spending comes evidence that there’s something going on. “A cheater might hide his credit card bill, or stop having his calls itemised on his phone bill,” says Spalton. “But if you get the chance to look at the evidence, you’ll be able to tell exactly what kind of affair is going on – and how serious it is.”

8. Neither of you are happy: The motivation to cheat comes if you’re not satisfied with your relationship. That could mean both of you. “If you really think your boyfriend is cheating, ask yourself if you’re really happy anyway?” says Spalton. “One partner cheating means there’s something wrong, and if you want to save it you both need to be honest and fix it.”

9. He explains too much: “Often a cheater will give an explanation for something and go into a lot of detail to try and convince you. It may even sound as if it’s been rehearsed – probably because it has! Think carefully before you just let his lies go without questioning them as it takes two to lie: one person to tell the lie, the other to accept it,” says Spalton.

10. Your gut instinct tells you he’s a cheater: Everyone has a sixth sense. And behavioural change specialist and author of More Than Men And Make-Up and Authentic Catalyst Seven, Suphi believes you should never ignore it. “People who are being cheated on nearly always know in their heart of hearts what’s going on, but just didn’t want to face it,” she says. So how do you tap into your sixth sense? Suphi has a technique for this. “Think of a time, like at the end of a yoga class, when you’re really relaxed, empty your mind and get into that state. Now ask yourself ‘Is he cheating on me?’ Take the first answer that springs to mind.” But what if the answer’s yes? Move on, says Suphi. “Those who get cheated on are trusting, sometimes naïve and open to love, so although you feel devastated now you will find the right guy in the end.”