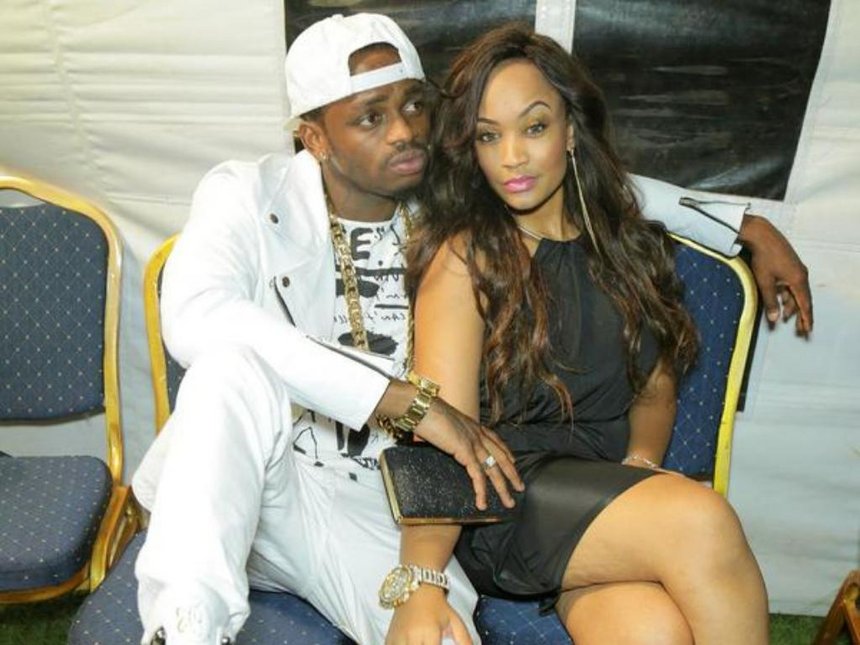 Socialite Zari Hassan has come out to dismiss reports that she had separated with Tanzanian singer Diamond Platnumz. But Zari’s dismissal reveals even more about the celebrities’ crumbling relationship – or rather a ‘situation-ship’ that hangs on the thread of business deals.

The reports had been fuelled by Zari’s actions of deleting photos in which he appears with Diamond, failure to attend the singer’s birthday, and blocking of her fiancé on social media accounts.

The celebrities’ relationship was recently dogged by Diamond’s confession that he had fathered a child with Tanzanian model and video vixen Hamisa Mobetto, as well as claims by a Burundian beauty queen that Diamond was the father of her twins.

In a recent interview with a Tanzanian radio – the first mainstream media interview since the exposure of Diamond’s cheating sprees – Zari tactfully dodges all these scandals and the toll they are taking on her relationship with Diamond.

The socialite claims she wished Diamond a happy birthday on phone, further revealing that the relationship is starved of physical contact. In many months, the couple only met last month at Zari’s birthday in South Africa.

It is unclear if they meet – away from the prying public eye – or if they have decided to use phone calls for their long distance relationship.

She also said the couple had decided to take their love off the public scene, to make it private, and further claimed “everything is fine”.

But there is nothing fine with one deleting a lover’s photos and blocking one on social media – that is not a relationship one would be comfortable with.

There’s also nothing comfortable about skipping a lover’s birthday – in the name of reducing public appearances with a loved one.

Zari also contradicts herself in the same interview by saying “everything is fine” and then later saying “there is a little bit of issue going on”.

In the same interview, Zari gives readers clues into what continues to hold the relationship – not love but the business deals the two have co-signed.

Despite the “little bit of issues going on” Zari says: “We do understand the contract we have with Gmnetic Company and we will continue to work as per our agreement so there is really nothing to worry about.”

If there was no Gmnetic deal co-signed by the couple, would the “little bit of issues going on” cause a break up?

She also adds that “there is going to be all sorts of drama because we are two big celebrities but when it comes to endorsements we take them seriously because it is our work.”