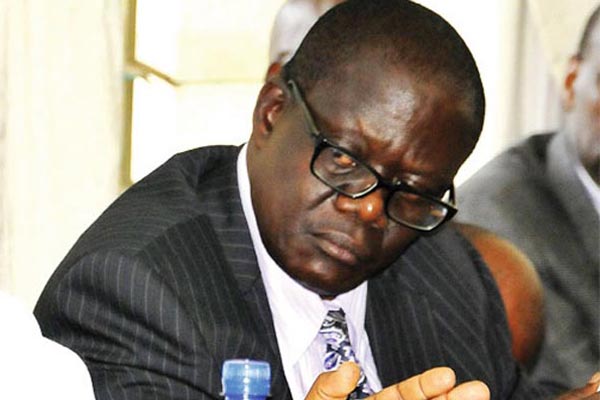 Former works and transport minister Abraham Byandala and his co-accused have case to answer in Mukono-Katosi Road scam, the anti-corruption court has ruled Monday.

Gidudu added that there was enough evidence to convict the accused, and that they needed to defend themselves.

The ex-minister and six others disregarded orders by the IGG to halt the Eutaw deal. 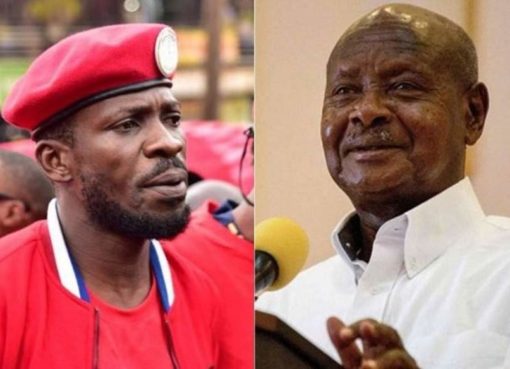 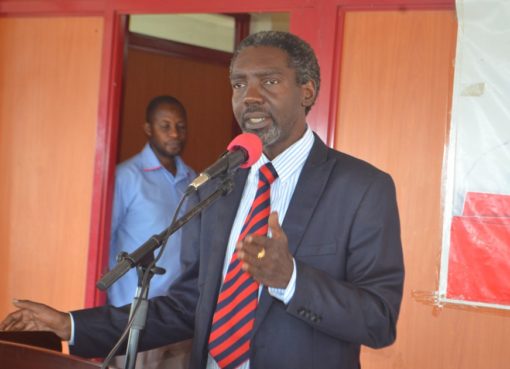 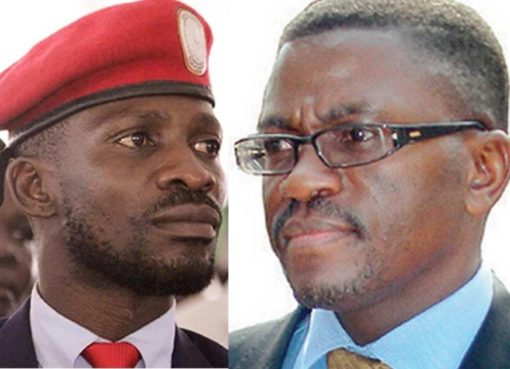