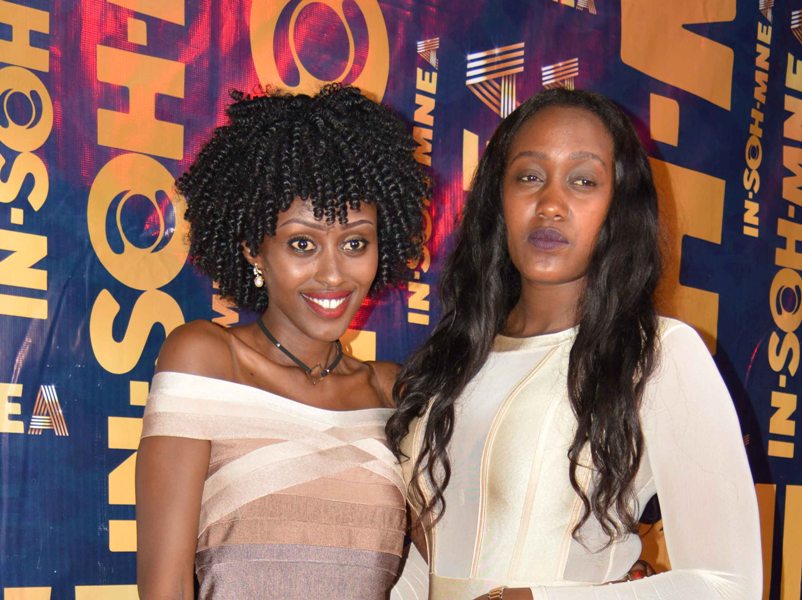 As city socialites and partygoers warm-up for the long line-up of events slated for this December, another themed party has been added on the list.

The Insohmnea Party is back with a second edition after a successful innuagral event that took place in April this year, hosted by Sheila Gashumba, Kim Hanx and Esco MC.

The second edition of the Insohmnea Party is set to take place on 15th December, 2017 at Sky Beach Freedon City Rooftop.

This website understands that the event could be hosted by a renowned television star from the US.