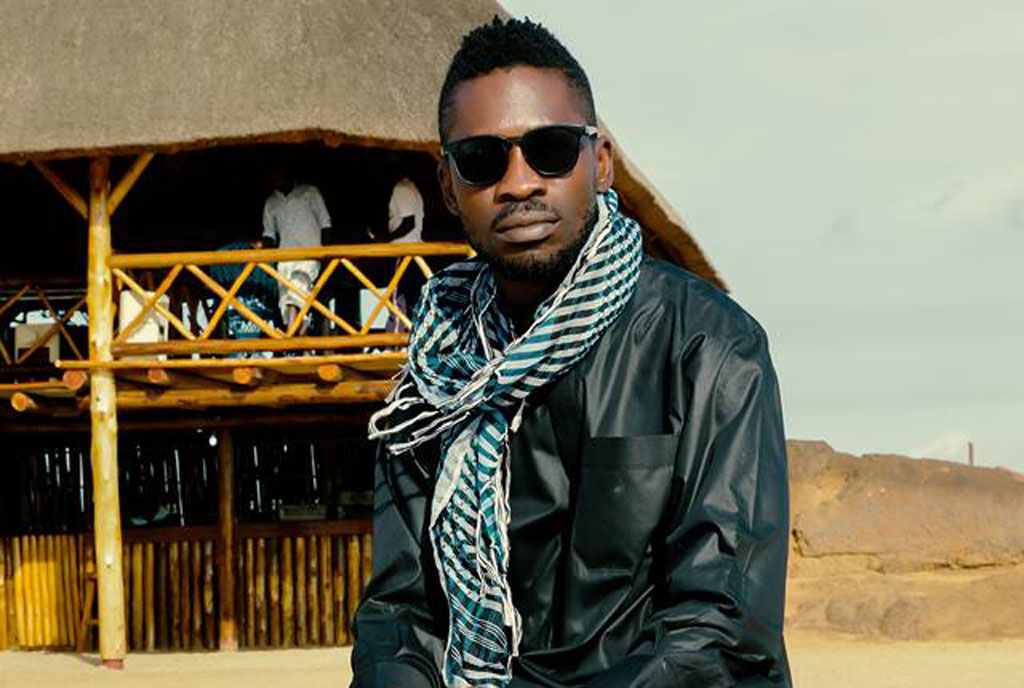 A Tuesday statement by Kampala Metropolitan Police Commander Frank Mwesigwa accused Bobi Wine of defying police’s instructions not to turn his “Specioza Live Concert” at One Love Beach in Busabala into a political rally, reportedly pausing to preach the anti-age limit removal gospel.

According to Mwesigwa, “We [Police] want him to know that there is a difference between Bobi Wine and Hon Robert Kyagulanyi. We have noticed that Bobi Wine has been turning into Hon Kyagulanyi to make political statements at Music shows; that is not what we agreed on.”

In a document that The Tower Post has seen, Bobi Wine demands that Police compensates him with Shs. 300m and lift the ban.

Bobi Wine says before his Saturday show in Mukono, Police had earlier banned his shows in Kasese and Kamuli.

The singer, through his lawyers nowdemands “A declaration that the refusal by police to let the applicant stage his music shows in Kampala and Uganda generally is a violation of his constitutional guarantees to the right to protection of law.”

Bobi Wine is also seeking “An order that the respondent [Police] be permanently prohibited from interfering in the applicant’s stage performances”.

Related: Bobi Wine: I Will Never Sing For Museveni