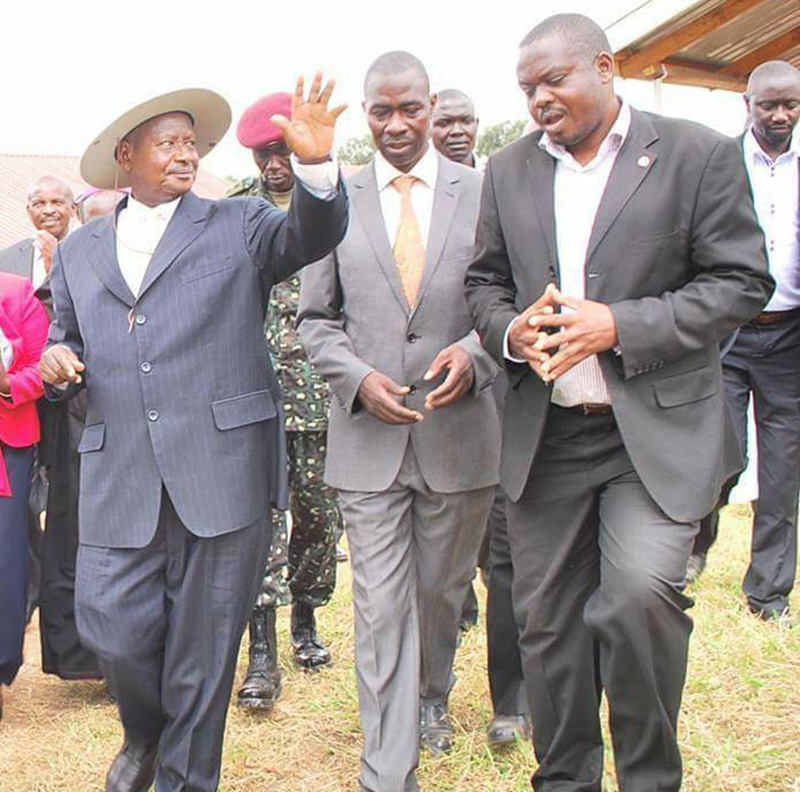 The Court of Appeal presided over by former Deputy Chief Justice Steven Kavuma has upheld the election of NRM’s Amos Mandela as Buyamba MP (Rakai district).

In coming weeks, Parliament is expected to vote on the controversial age limit bill that seeks to delete the upper age limit in article 102b of the constitution to allow Museveni extend his 35-year rule.