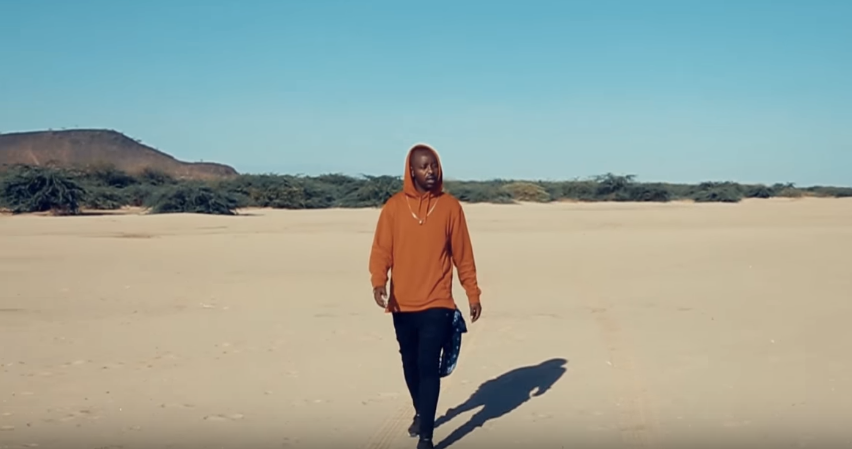 In the dancehall/electric song, the singer tells off his haters to stop being jealous of his success and instead work hard too.

The video of the song was shot by directors Lyto Kado and Martin Beta in different parts of Kenya.

The “Ndi Byange” video comes when Eddy Kenzo is preparing for his 2017 concert, which will be held on 16th December 2017 at Jahazi Pier in Munyonyo.