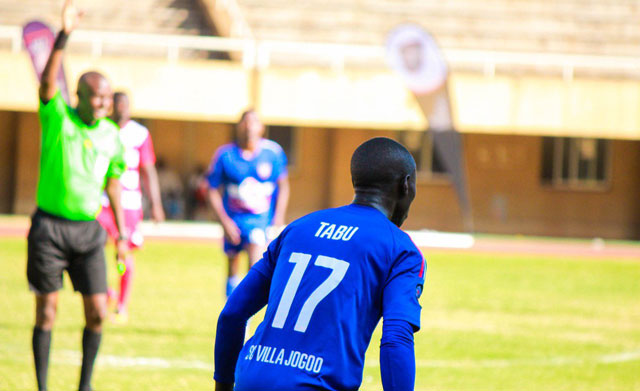 Tabu who has been out of the country for close to two weeks featured in two test matches for the South African outfit both of which brought positive results.

While away, he also missed four SC Villa matches against Vipers, Mbarara City, UPDF and recent one against Maroons FC at Luzira Prison grounds.

“I am happy to have traveled for the trial where I performed well according to the technical team. There is a lot I learnt from that experience,” the left-footed midfielder said upon return to Uganda.

“I learnt from the players, coaches and everybody there. The facilities are superb and first class.”

The player who still has a standing contract with SC Villa will have to wait for the January transfer window in case he has to move to South Africa.

He is expected to join Jogoo players on Tuesday for training ahead of their clash with league defending champions KCCA FC. 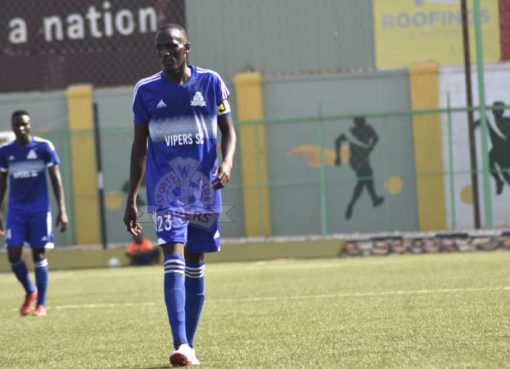 Masaza Cup: Gomba, Singo to Battle in the Finals 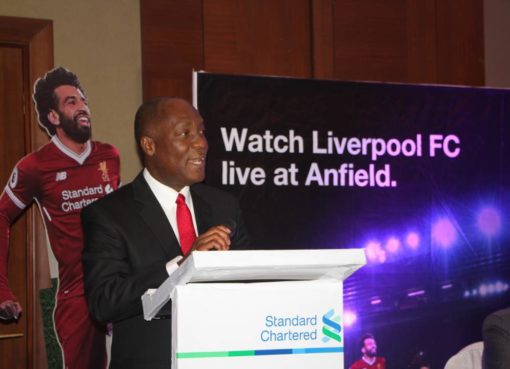