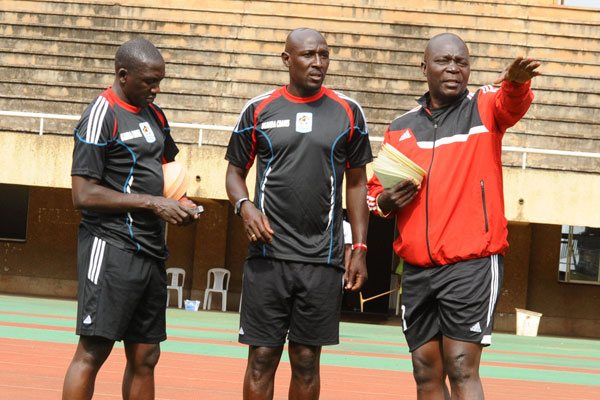 The Federation for Uganda Football Associations (Fufa) has officially opened applications for the next tactician for  national team The Uganda Cranes.

The position fell vacant in July after former coach Milutin Sredojevic alias Micho announced his resignation over non-payment of his salary for over 6 months.

He would later be replaced by Moses Basena in acting role.

Basena, together with former Cranes skipper Ibrahim Sekagya and with the help of Express FC Coach, Matia Lule, led the team for two World Cup Qualifiers games against Egypt and one against Ghana.

Cranes won one game, lost one and drew one.

Applicants are expected to send in their CVs and an application letters. 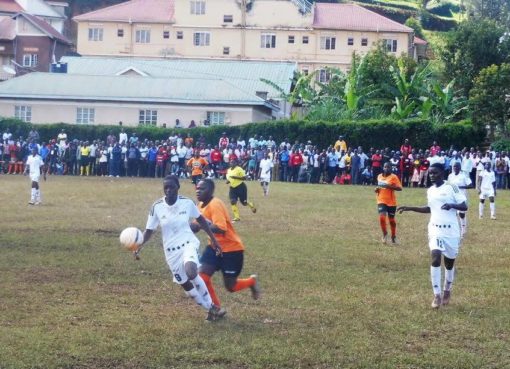 FUFA Speaks Out on Micho ‘Resignation’ 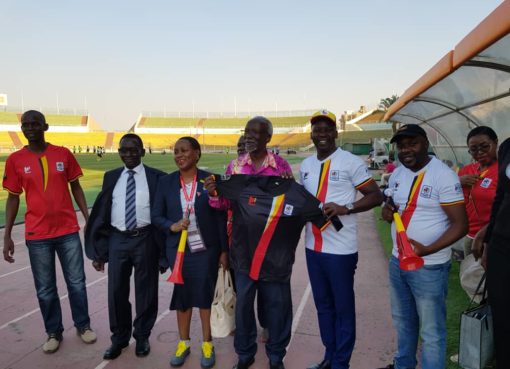