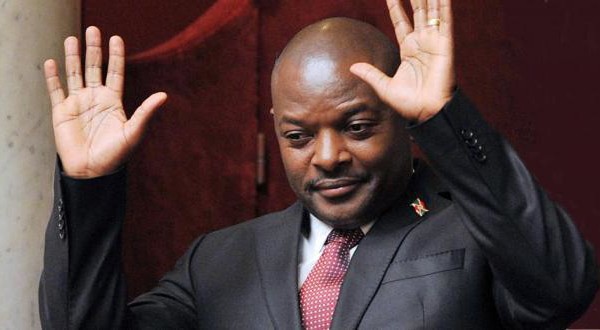 Burundi has become the first country to leave the International Criminal Court (ICC) a year after it lodged its notice of withdrawal.

The East African country had accused the ICC of deliberately targeting Africans for prosecution.

In September, the UN Commission of Inquiry into Burundi accused the government of committing crimes against humanity, including executions and torture, and urged the ICC to open a prosecution as soon as possible.

Fadi El-Abdallah, the spokesman for the ICC, told the BBC Newsday programme that the withdrawal would not affect the the court’s ongoing investigations in the country.

“Article 127 states that withdrawal does not affect the jurisdiction of the ICC over the the crimes that have been committed while the state was a state party,” he said.

The court has 122 member countries, 34 are African, the largest continental bloc.

In 2015 Burundi was plunged into its worst crisis since the end of a civil war in 2005, when President Pierre Nkurunziza’s push for a third term in office sparked protests by opposition supporters who said the move was unconstitutional.

South Africa and Kenya have also threatened to renounce their membership of the court accusing it of unfairly targeting of African countries.