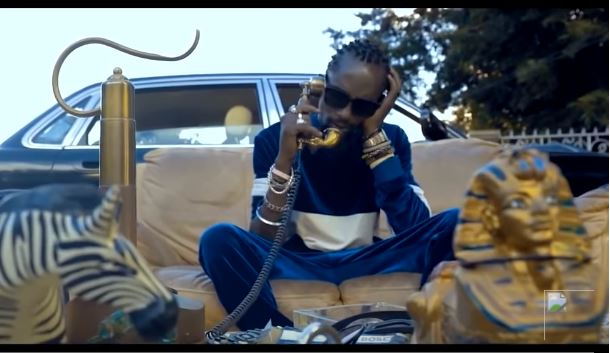 Popular Ugandan musician Moze Radio of the GoodLyfe duo, Radio and Weasel, has released the video of his latest single titled “Romantic Call”.

“Romantic Call” is a dancehall song in which the singer makes a lengthy phone call to his girl and says what he feels for her.

The audio of the song was produced by producer Eli Arkhis, while the video was directed by Austin.