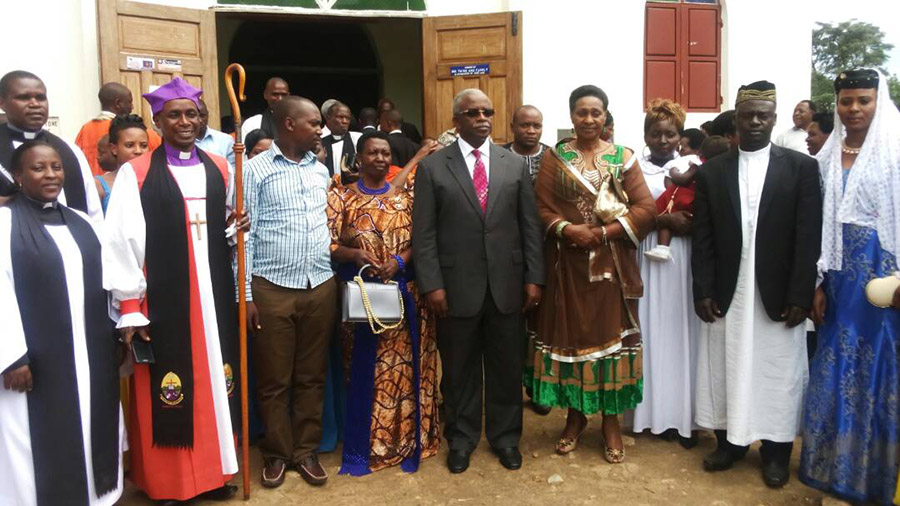 She attended alongside her husband Mbabazi, a former presidential candidate in last year’s presidential poll, who last made an appearance in Kanungu some five months ago.

She then rallied the locals not to sell their support to the controversial age limit.

“I know women have problems in their homes. But don’t accept that little money they come around giving you to support the age limit removal… after giving you that pocket change, you go around singing ‘mugikwateho’ [delete the age limit clause.”

In emphatic Runyakore-Rukiga, Jacqueline set the record straight: “Hatagira ayaakwata aha constitution” [no one should touch the constitutional age limit].”

The Mbabazis have been silent about the controversial age limit.