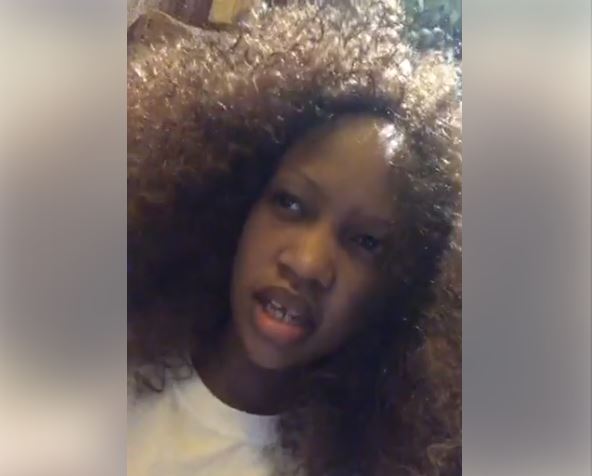 Frank Gashumba was arrested Monday night and his home searched Tuesday, with the Chieftaincy of Military Intelligence (CMI) saying illegal documents (passports), fake stamps of different government ministries and drugs were recovered. His brother Innocent Kasumba was also arrested over the same.

While speaking on a live video via Frank Gashumba’s Facebook page, Sheila Gashumba defended her father saying that he had never dealt in or used drugs.

“In our family we don’t take drugs. In fact my dad has come out to advise people not to take drugs. Drugs are not good.”

The television star also clarified that her father was found with two passports bearing different names because he wanted to get a Kiganda name to fit in society. Frank Gashumba is of Rwandan origin.

“When Rwandese fled to Uganda years ago, they tried to get names of Baganda to fit in society. But after my dad grew up, he kept telling my grandfather that we shoundn’t be hiding and changed his name from Ssenyondo to Gashumba. Which is okay and there is nothing wrong with it,” Sheila Gashumba said.

She also attacked NBS TV for “accusing” her father of being in possession of drugs although the station reported what UPDF deputy spokesperson Lt Deo Akiiki told reporters Tuesday evening at Ministry of Defence headquarters in Mbuya.

According to Lt Deo Akiiki, CMI had acted on a tip off.

But Sheila Gashumba insisted that NBS was being biased because of the “beef” they have with her father.

“Stop using your beef with my father to ruin his reputation. Today it’s him, tomorrow it could be you,” said Sheila Gashumba.