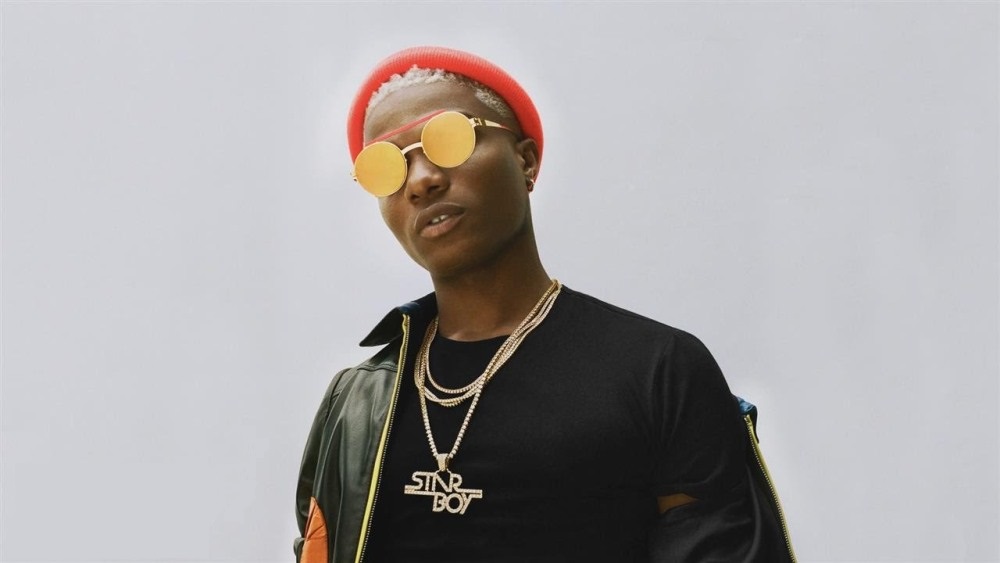 FACE TV and Star Times Uganda have confirmed Nigerian superstar Wizkid will be performing at the ‘Thursday Night Live with Wizkid’ show this December in Kampala.

The much anticipated show by the award winning Nigerian act will happen on December 7, 2017 at Lugogo Cricket Oval, the show organisers, FACE TV announced on Tuesday evening at a press conference.

“We are glad to announce that we have managed to lock down on a date for the concert with Nigerian artiste, Wizkid. The mega star will be performing live in Kampala on December 7, 2017. Face TV is the proud organiser of the show dubbed ‘Thursday Night Live with Wizkid’ and together with our sponsor, Star Times, Ugandans should expect not only one of the most memorable performances, but musical experiences as well. We are pulling all the stops to ensure that everything form production, to the setup is top notch,” says Pejay Boaz, Face TV’s Executive Director.

Wizkid, 27, became a household name in Nigeria and across the continent with the song, ‘Holla at Your Boy’ from his debut studio album, Superstar.

He went on to release many more club bangers  and chart toppers including “Tease Me/Bad Guys”, “Don’t Dull”, “Love My Baby”, “Pakurumo” and “Oluwa Lo Ni“.

His defining moment came in 2016 when Wizkid collaborated with American rapper Drake on the hit, ‘One dance’, which reached the  number one spot in over ten countries including the USA, Canada, Australia, and the United Kingdom.

A great line up of Uganda’s biggest performers is set to share the stage with the Nigerian come December 7. These include Radio & Weasal, Winnie Nwagi, Cindy, Irene Ntale, Fik Fameica, Vampino, B2C, Geosteady, King Saha, Fille and Big Eye.  DJs Roja & Slick Stuart, Dj Hearts, Dj Nimrod and Dj Shiru will be on the decks, keeping the revellers on their feet all evening.

Fans also have a chance to redeem their tickets from previous purchases by visiting FACE Studio offices between November 6 and 30.