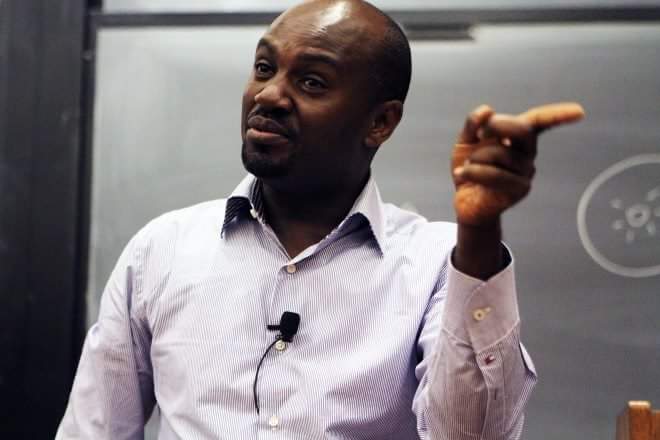 The real crisis of the NRM

The debate on the proposed amendment of the constitution to remove the age limit has gathered a lot of momentum. Across the country people are debating. Yet the NRM which began it still lacks a sense of purpose and direction. It has no credible explanation why this amendment is necessary.

The issue in this debate is not really the amendment of the constitution to allow people above 75 years to run for president. Few Ugandans would refuse Kizza Besigye, Amanya Mushega, Amama Mbabazi, Edward Sekandi or Ruhakana Rugunda running for president at 75. The issue is the continued stay of President Yoweri Museveni in power.

Therefore rather than focus on constitutional arguments for this amendment, NRM should be open and say the aim is to extend Museveni’s rule. Then they can make arguments of why this is necessary after 35 years in power. This will clarify the issue and allow a more genuine and open debate.

So far the NRM and its defenders have only two arguments: one that amending the constitutional is constitutional; and two that NRM has the numbers to get its way in parliament because democracy is a game of numbers. All this is true but absurd for a public campaign. It is easy to understand why NRM is behaving this way.

NRM is held together by money and power; so obedience is either bought or coerced. This is going to have serious implications on how Museveni gets the votes in parliament. He will have to pay his NRM MPs if he wants their votes or they will not vote for the amendment. Secondly he will have to clobber the opposition, stopping them from arguing their case on rural radio stations and at rallies so as to silence the voices of dissent. So the two platforms of NRM’s power – money and coercion – will be on increasing display.

This allows us to understand why NRM MPs have little incentive to make a case for Museveni staying longer in power – because they don’t have one. Their only reason is that it will be a source of money, a retirement package so to speak. They have their stomachs in the debate but they don’t have their hearts in it.

Yet Museveni has presided over one of the most successful governments in post-colonial Africa. On almost every indicator, Museveni’s government scores better than every government in Africa, except Rwanda and Ethiopia. It is therefore sad that NRM is unable to leverage these achievements to make its case.

NRM has many activists who genuinely believe in Museveni’s monarchical rule. I disagree with them on this position but respect their passion for their man.

Yet each time they post something on social media, opposition activists batter them so badly that most of them have retreated from it. While this exposes the intolerance of Uganda’s opposition, and therefore why we must worry about Museveni’s replacement, it also shows the blindness of NRM to the need for an ideological basis for its power.

This has led to a situation where the sphere of public opinion is dominated by the opposition. They command over 95% of all the conversations on social media and would do the same for traditional media was it not for state repression. Yet anyone who aspires to a democratic future in Uganda needs to worry about the opposition gaining power than Museveni clinging to it. The opposition are more intolerant of dissent than Museveni and his NRM. If Museveni runs a hybrid mixture of democratic and authoritarian rule, the only form of government the opposition can produce is a tyranny.

The opposition have their hearts in this debate. That is why, in spite of their disorganization, they can still have impact. The NRM has arguments for Museveni’s continued rule but doesn’t make them because it’s rule is not based on ideology but money and force. So it’s activists have been badly battered on social media and now are in hiding, except for a few kamikaze ones.

Consequently the opposition are the ones setting the agenda in this debate, the NRM is only reacting to them. Hence the opposition coined the word togikwatako. The NRM responded with characteristic lack of creativity with ogikwateko.

This is the real crisis of the NRM: the party stopped thinking long ago. It has thus forgotten that power stands on three pillars: economic, military and soft power (which in the bush they used to be called siasa but which we can call ideology – the political justification for its existence). May be NRM need to begin asking themselves this question: what is the raison d’etre for the party’s pursuit of power? Then they may find their soul. And it is not yet too late to do this.