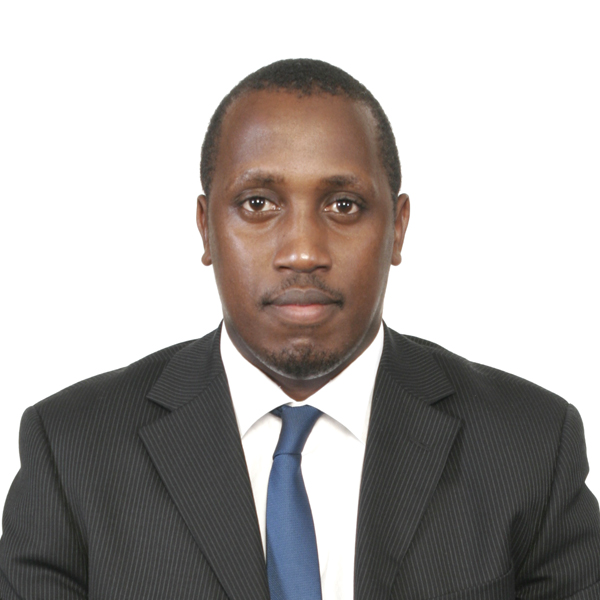 Ntungamo Municipality MP Gerald Karuhanga becomes that latest legislator to return Age Limit consultations money, Shs 29 million that was given to each of them as facilitation for the consultations on the Age Limit bill.

The bill moved by Igara County West MP Raphael Magyezi, seeks among other things, to delete the upper age limit in article 102b of the constitution to allow anyone to stand for president beyond the age of 75.

Karuhanga on Wednesday directed the manager of Centenary Bank, Mapeera branch in Kampala to return the Shs 29 million that was wired to his account.

“While I was away, on the 24th October 2017 an authorised credit transaction of Uganda Shillings Twenty Nine Million (Ugx29,000,000) was effected on my account No. 3710000702. I hereby instruct you to transfer the said amount Ugx29,000,000 back to the creditor’s account,” Karuhanga’s letter to the bank manager reads in part.

Several other MPs decided to use the money to solve problems affecting their electorate.