Hundreds of mourners thronged to Jandira-Kyasa village, Nkozi Sub-County in Mpigi District for the burial of dancehall musician Oscar Mubuke aka Dizzy Nuts.

The burial was attended by fellow musicians including Bebe Cool Catherine Kusaasira and Angella Kalule among others as well as family members and friends.

Dizzy Nuts was knocked dead by a speeding vehicle outside the famous Club Victoria in Kireka along Kampala – Jinja highway at around 2:00AM on Monday morning.

According to an eyewitness, the “Burn Dem” singer was having a chat with renowned musician Bebe Cool who was seated in his Hummer. Bebe Cool had just finished performing at Club Victoria.

Another yet to be identified man was left injured, with both his legs broken.

The singer, who was popular for his massive collabo with Bebe Cool titled “Burn Dem”, released in 2007, survived by a widow and 3 children. 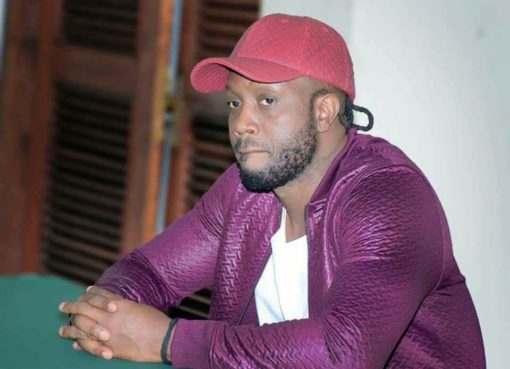 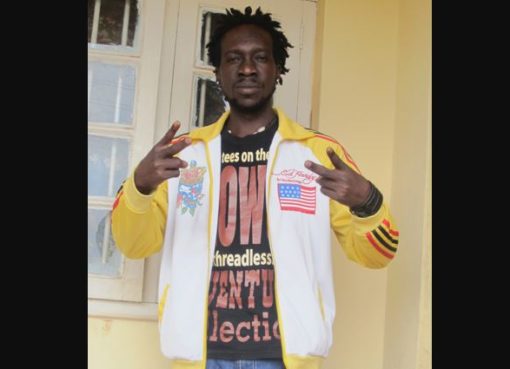