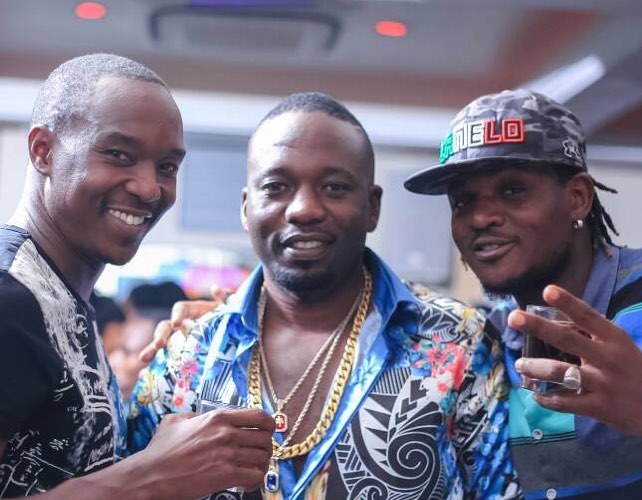 South African based Ugandan businessmen and socialites under their umbrella group Rich gang have vowed to throw the best party, come December 19 at Club Guvnor.

Speaking to us on condition of anonymity, a source intimated how ready the group is to drown partiers in booze.

“The cash is already set aside, they’re only waiting for the day,” the source told us.

As we earlier reported, the group will also vote for Ivan Semwanga’s successor at the party.

Unlike earlier reports, one of the contenders–Don Bahati seems not ready to join forces with the original Rich gang group.

Posters of his independent party have been making rounds, with his party slated for December 28 at Guvnor.

“I don’t think he’s interested in Rich gang presidency,” our source said when asked of Don Bahati’s position in the race.

Nevertheless, Rich gang is ready to vote and unveil the new president at the party.

Among the key contenders is Ed Cheune, King Lawrence, SK Mbuga among others.