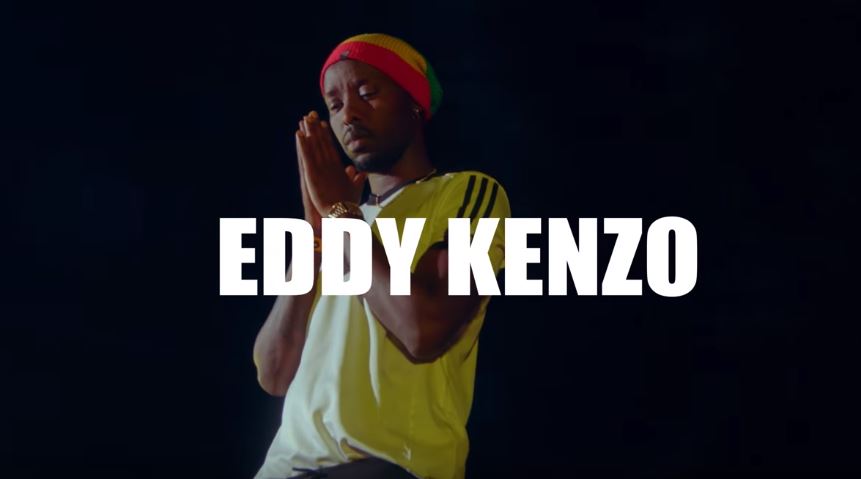 Ugandan music superstar Eddy Kenzo is out to his inspire lives with his latest song titled “kiseela”.

In the song which was produced by renowned music producer Kuseim at Banq Records, Big Talent Entertainment singer preaches hard work as he emphasizes its always just a matter of time before those who work hard get their breakthrough.

Eddy Kenzo also discourages dishonest means of getting rich such as theft in the song.

The wonderful video of the song was shot by JahLive Films. The video also features popular choreographer Ibrah Buwembo and his crew, who showcase amazing dance strokes.