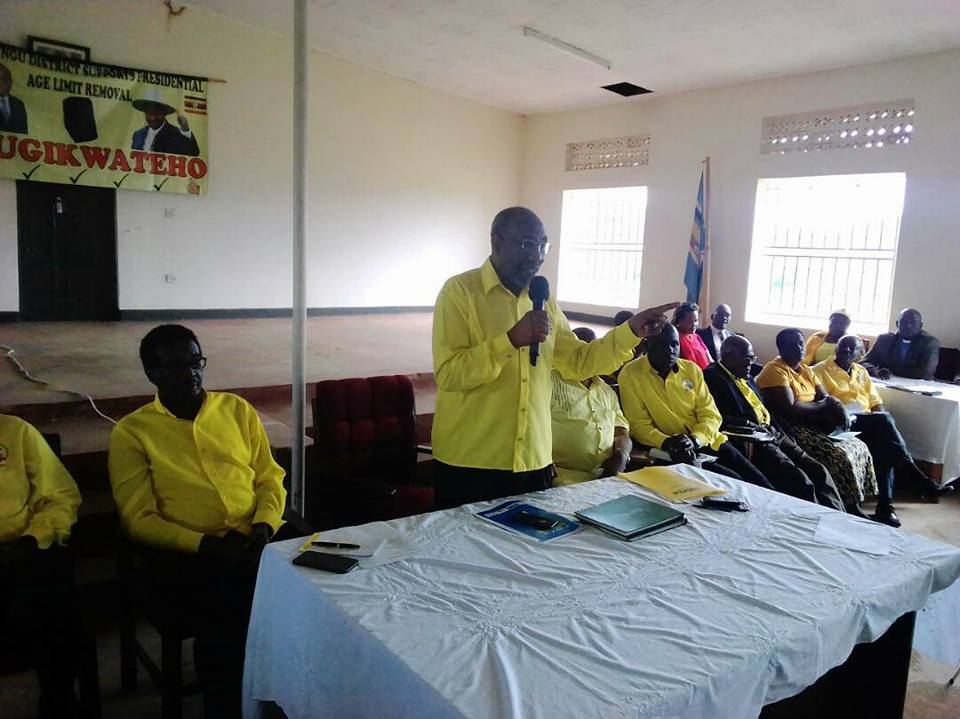 According to Rugunda, religious leaders divide the people and also create confusion when they condemn those in support of lifting age limit. He urged them to concentrate on their calling of preaching the gospel of peace and love to their congregants.

“Religious leaders should do what they are called to do, and there we shall give them the respect that they deserve. They must however be careful not to wander into politics,” the Prime Minister said.

The bill moved by Igara County West MP Raphael Magyezi, seeks among other things, to delete the upper age limit in article 102b of the constitution to allow President Museveni to stand for president beyond the age of 75.